Only the Devil Lives Without Hope

She stood up against a brutal regime. They took her brother, but never broke her hope. Only the Devil Lives Without Hope is a real-life thriller about love, betrayal, spies, assassins and the unbreakable hope for a brother, locked in a desert prison called "The Place of No Return". Dilya became a human rights activist the day her brother Iskandar was thrown in prison, accused of being a terrorist. For years she challenged the dictatorship, and the consequences were brutal. She had to escape the country but realised that the regime who took her brother was closer than she could ever imagine. 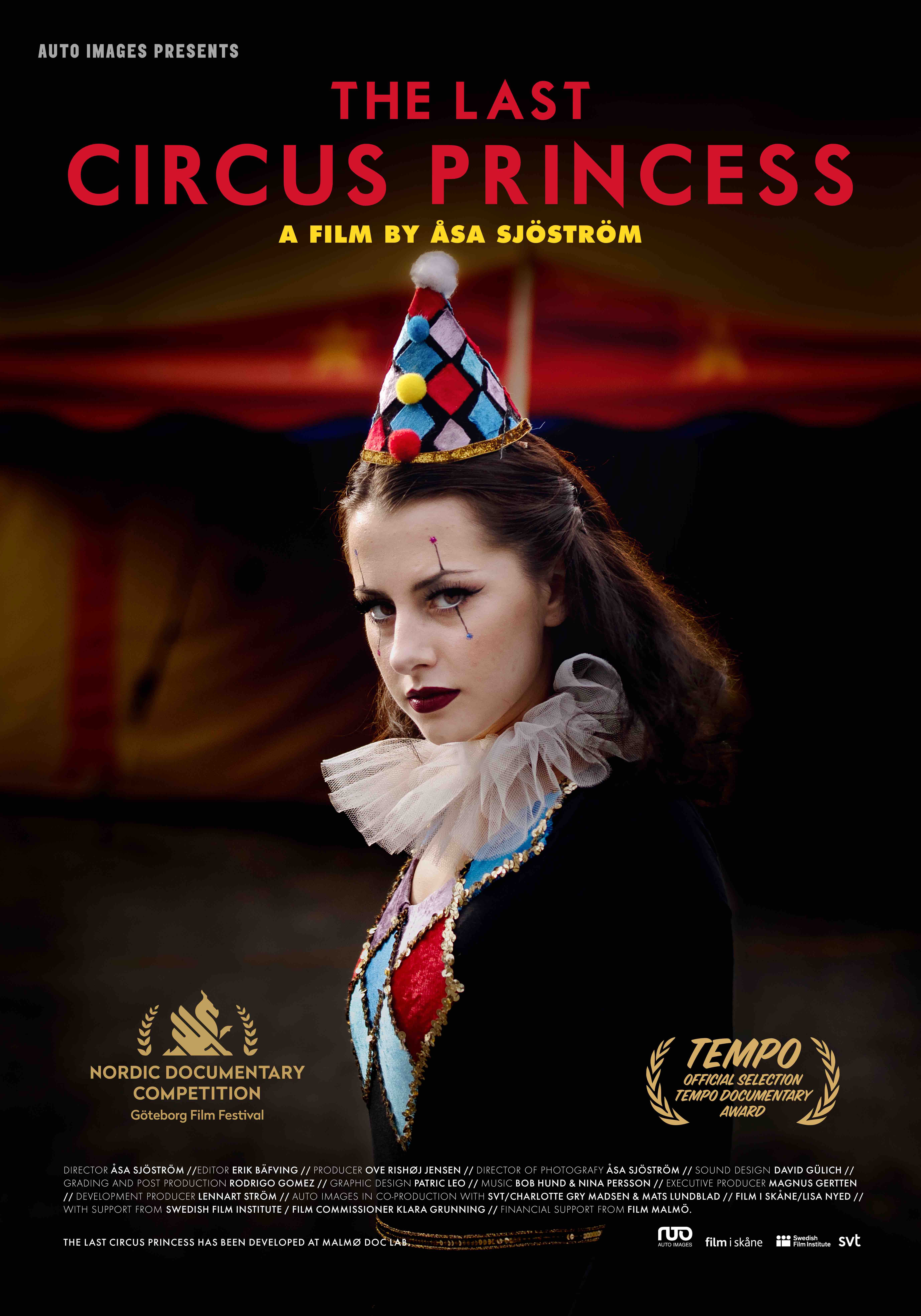 Simona is the seventh generation taking over the traditional family circus. Will she be the last circus princess? Watch the trailer here: 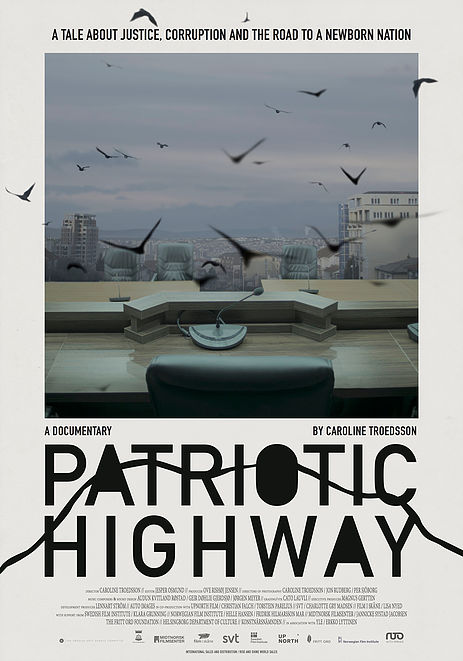 A tale about justice, corruption and a newborn nation. 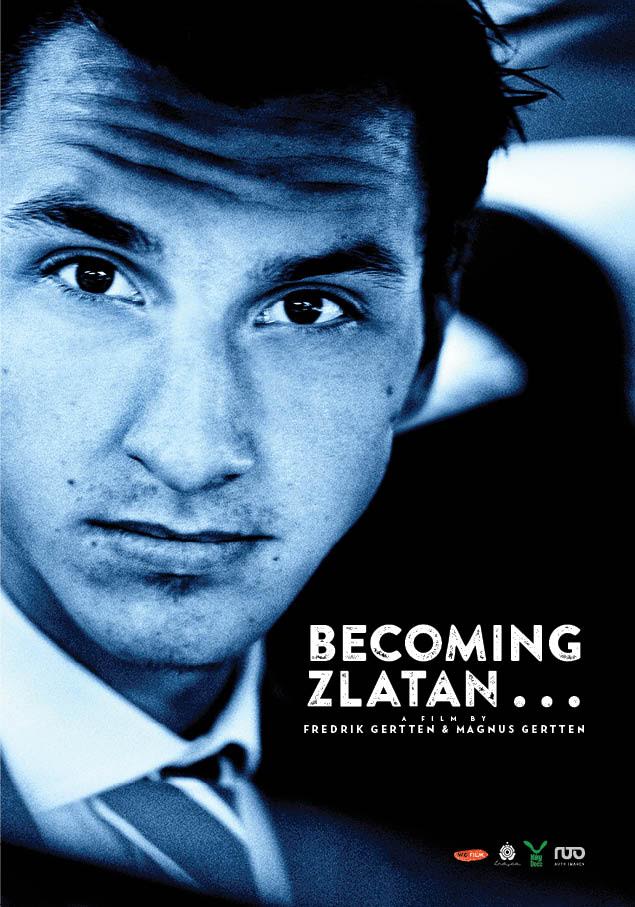 The decisive years of Swedish soccer player Zlatan Ibrahimović, told through rare archive footage in which a young Zlatan speaks openly about his life and challenges. 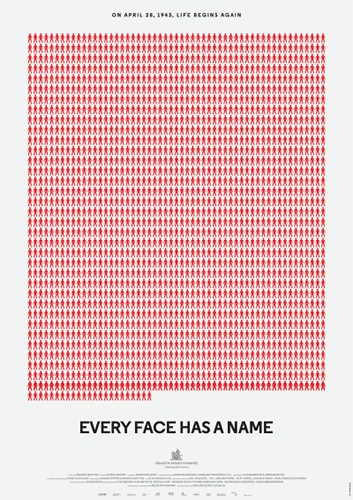 Every Face Has A Name

Malmö, 1945. The moment of freedom captured in a film reel. Who are the people? What are their names and their stories? 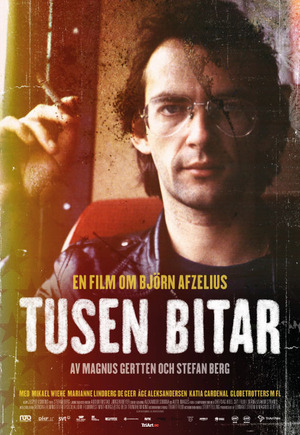 In private he never talked about himself. But in his lyrics, he said it all. 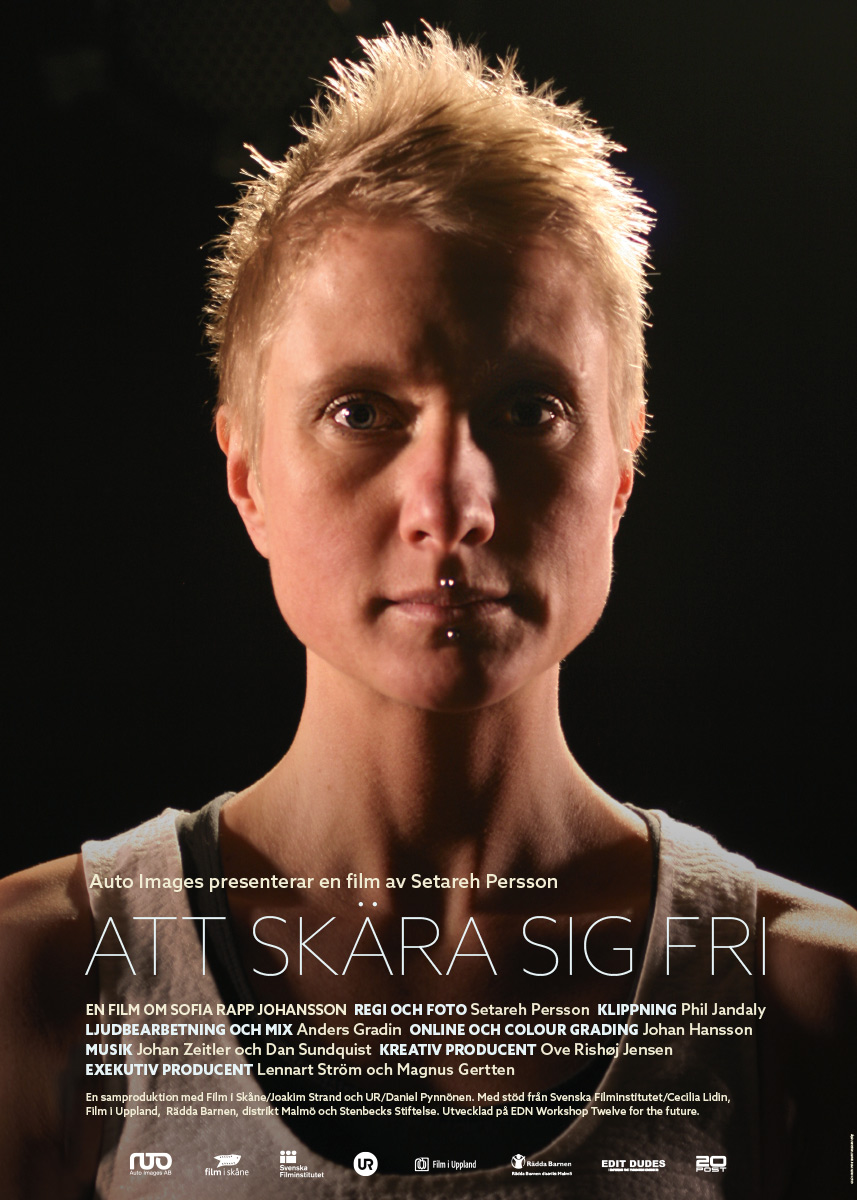 A film about Swedish poetry slam artist and author Sofia Rapp Johansson and her struggle for justice. 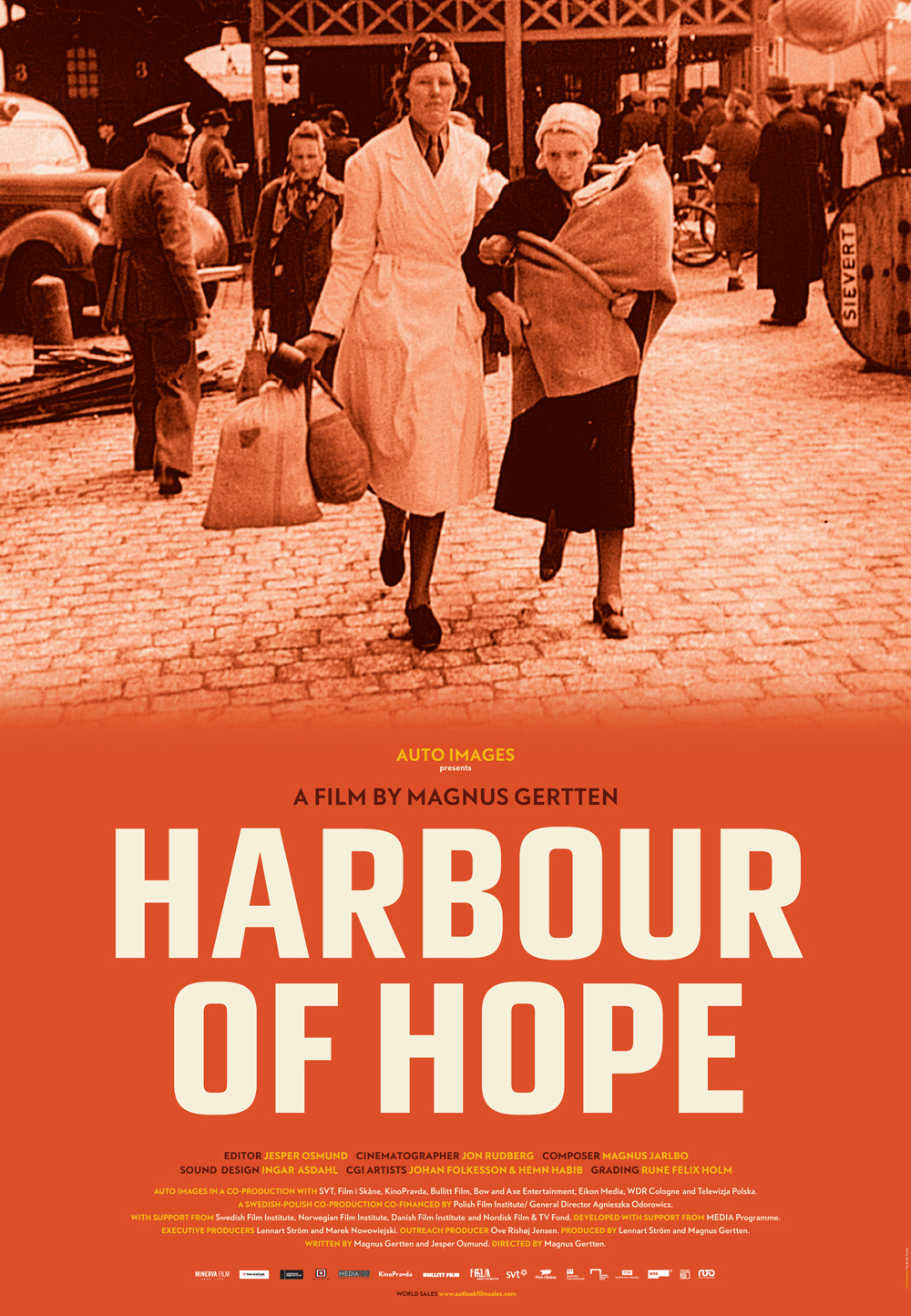 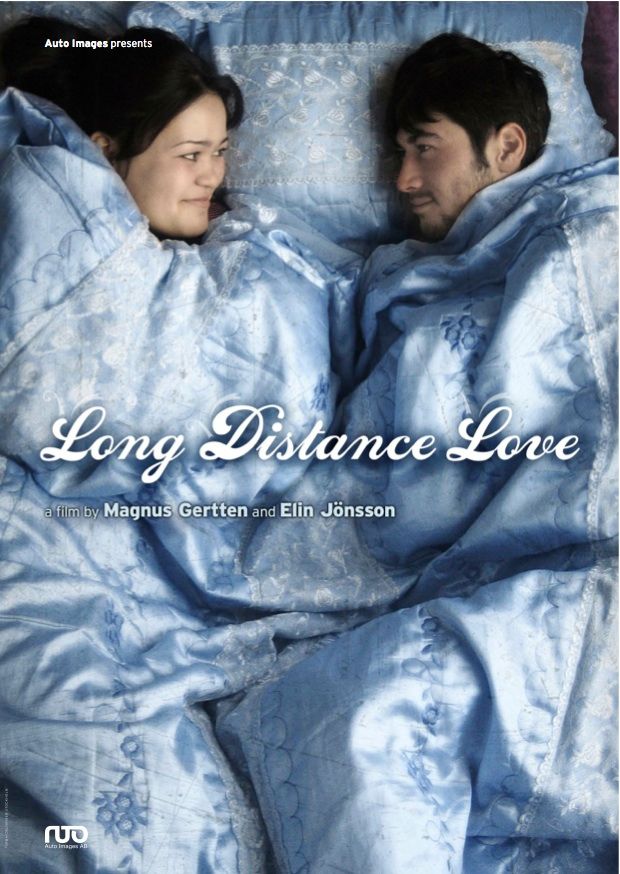 Just married Alisher has to leave his pregnant wife Dildora to work in Russia, 3.500 km from home their home in Kyrgyzstan. A love story clouded by migration and modern slavery. 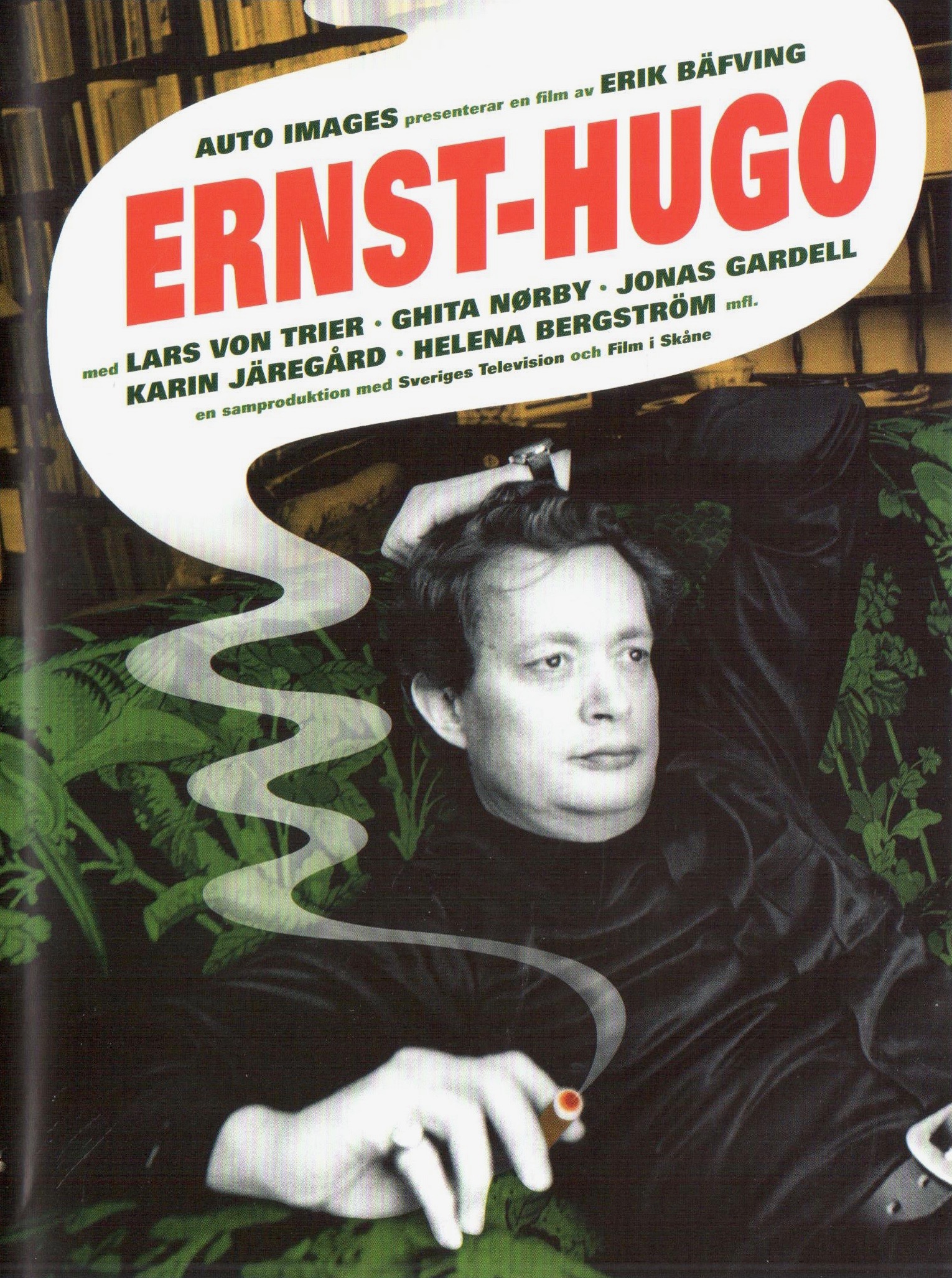 A portrait of actor Ernst-Hugo Järegård based on unique archives from his career and input from the many leading colleagues he worked with in film and theater. 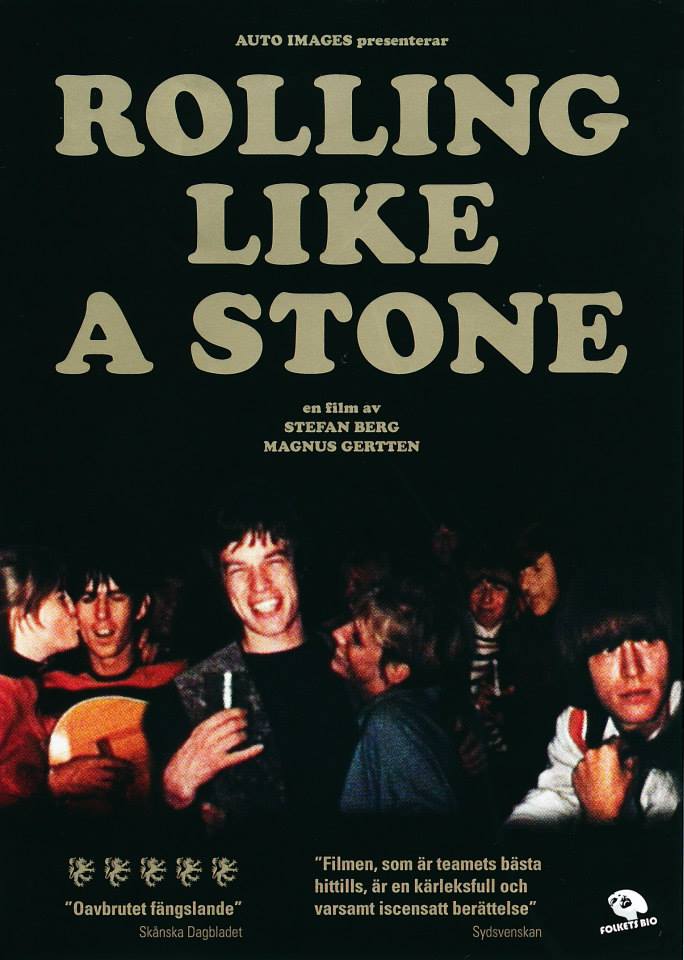 "...it's a serious film about mortality, success and the ephemeral nature of experience and memory." Review in New York Times. 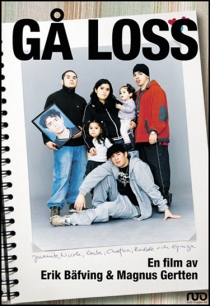 Gå loss follows the band Advance Patrol's way to becoming one of the most appreciated hip hop groups in Sweden. 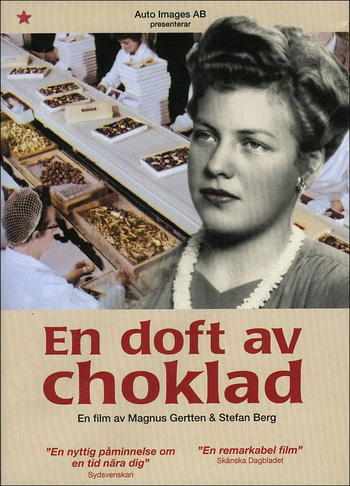 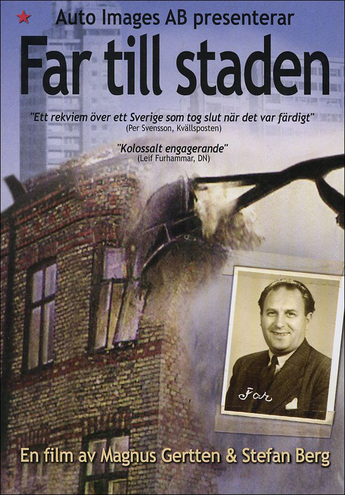 A film about "the father" of Malmö Eric Svenning and how the city has developed during his time. 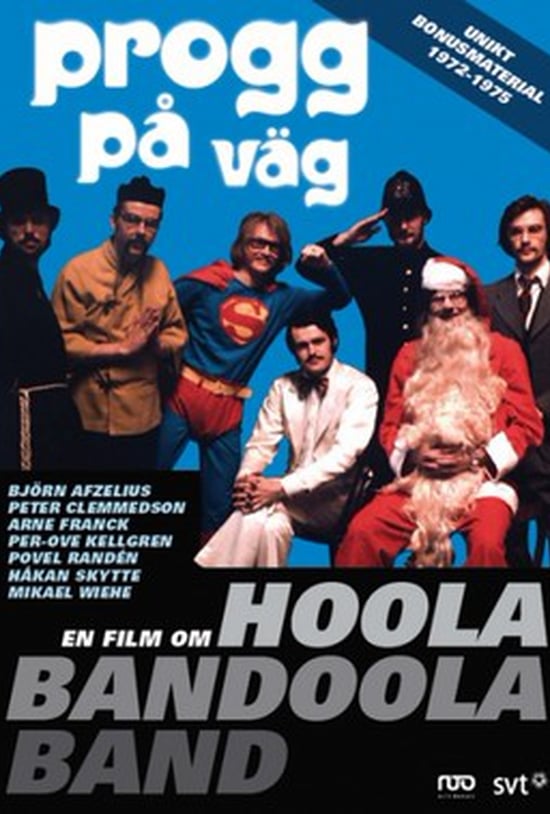 Hoola Bandoola Band during their reunion tour in 1996.