Two friends’ journey into a war that unites them for life. 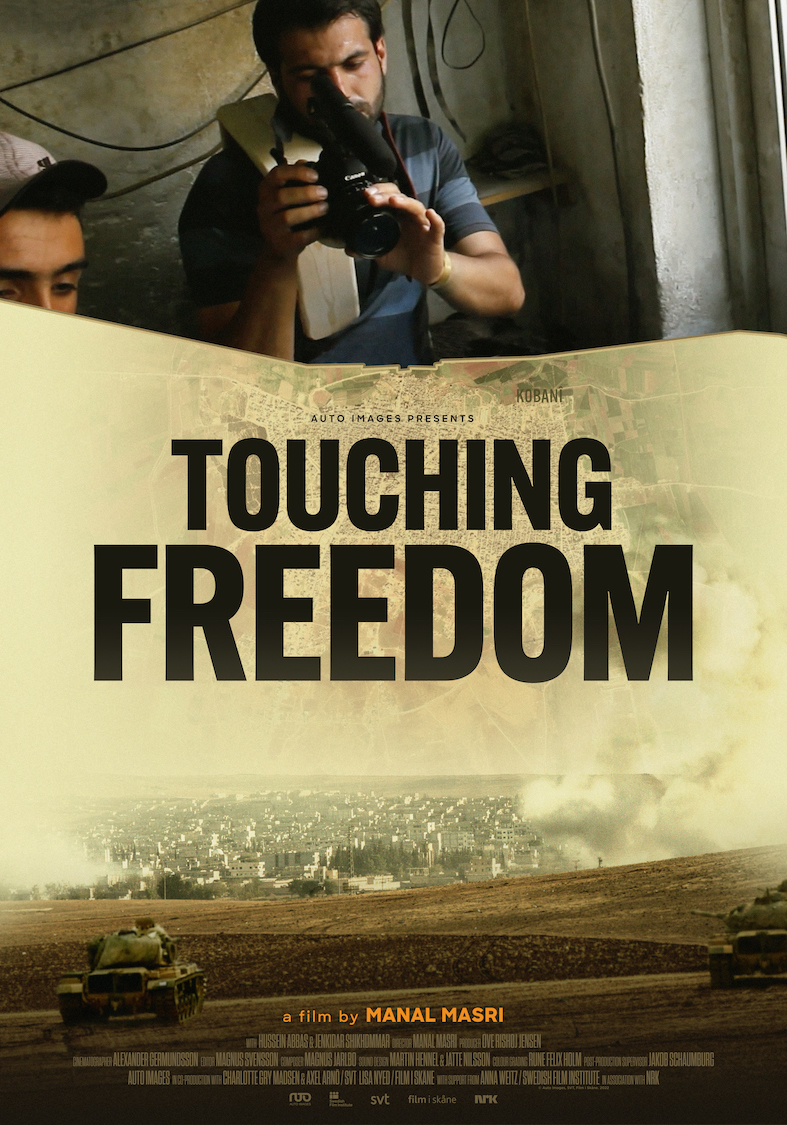 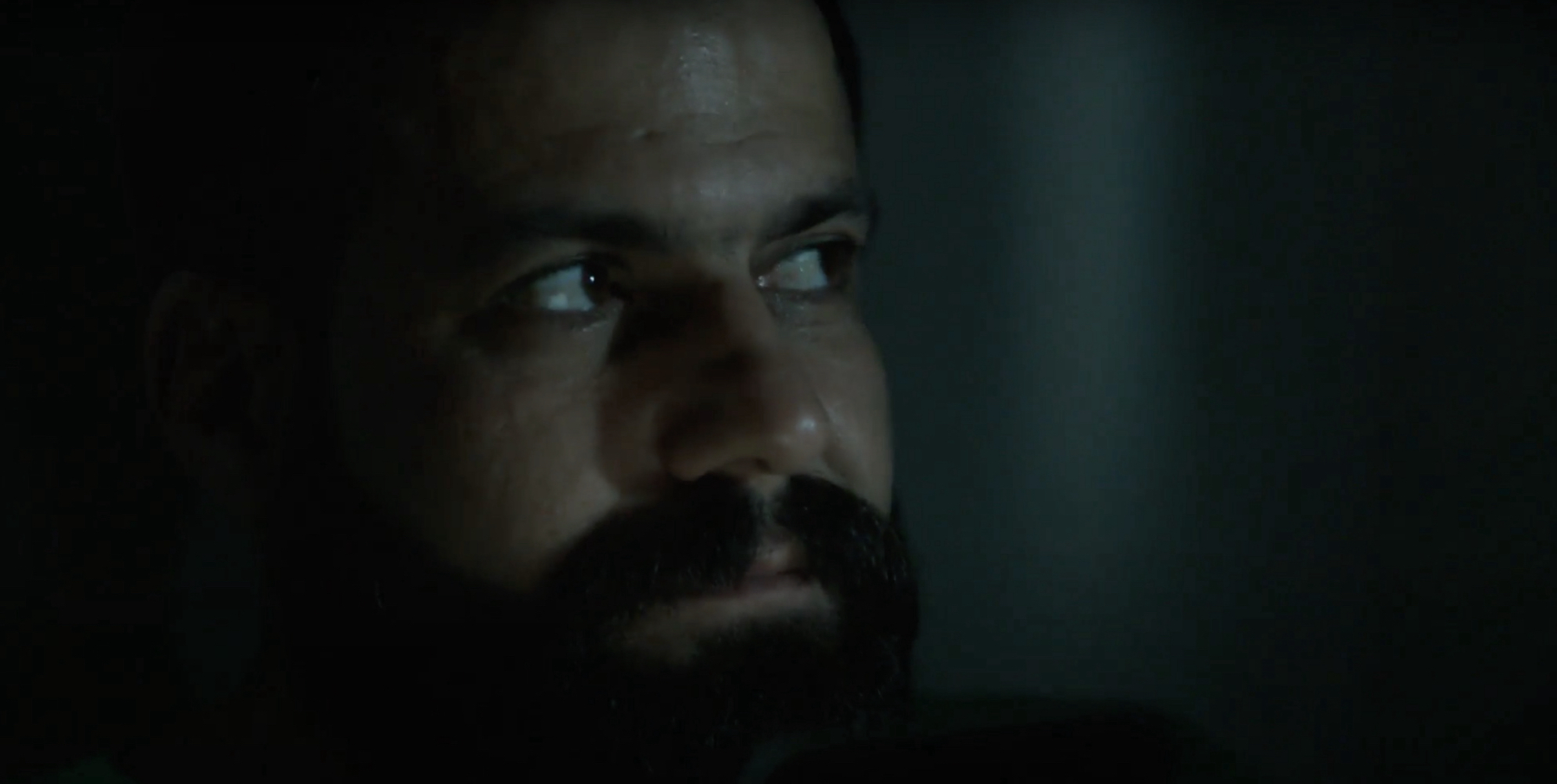 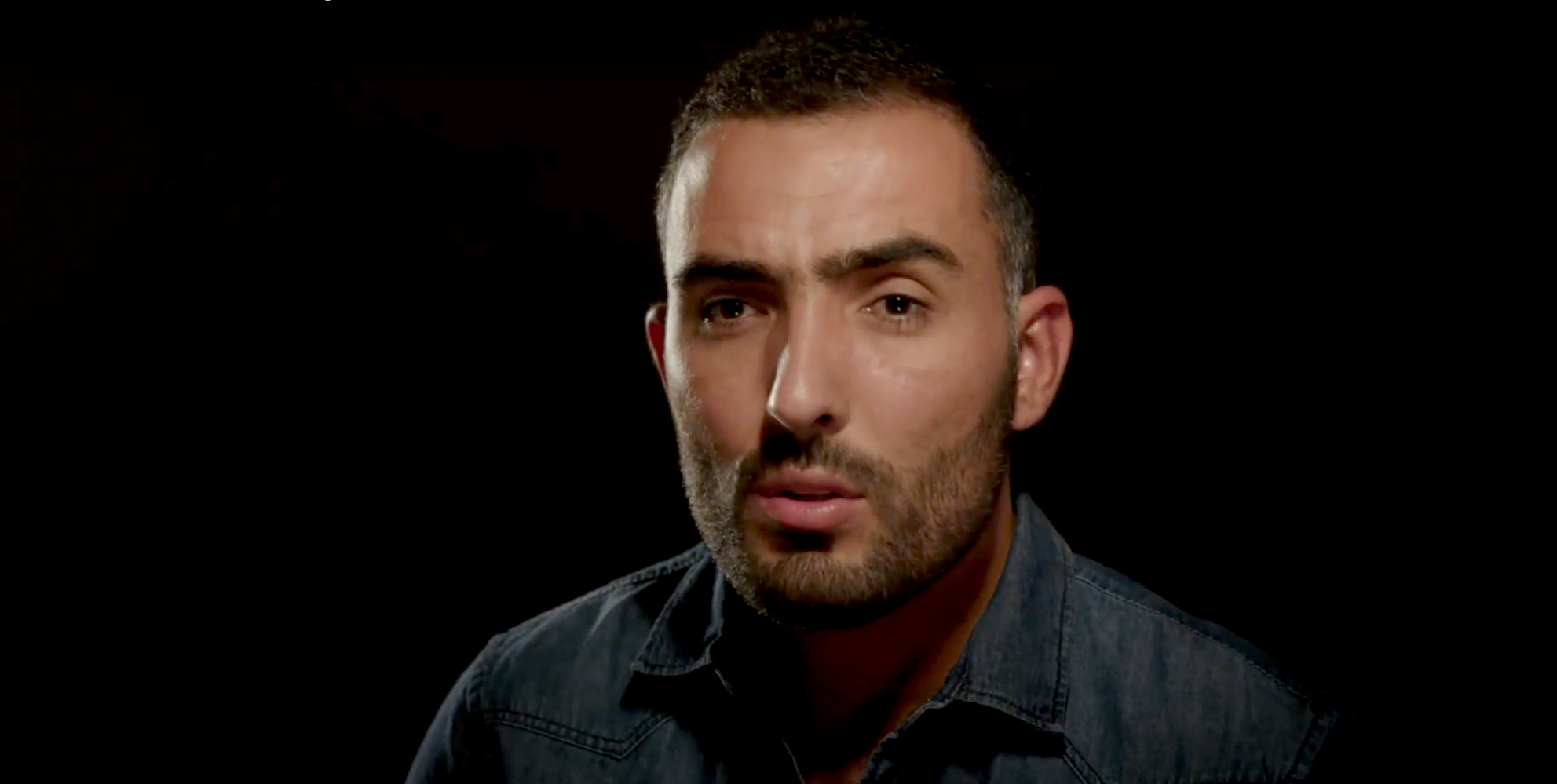 In 2014 the two Kurdish students Jenkidar and Hussein starts a journey with an unexpected amount of life changing twists and turns. It takes them from a careless student life in Beirut to their beloved hometown of Kobani. Here they pick up video cameras for the first time in their lives and document the Kurdish resistance against ISIS.One by one they introduce us to their family and friends, who one by one become victims in the almost impossible defence of the city. As the battle intensifies it is not possible for Jenkidar and Hussein to stay in Kobane. They have to flee in order to survive and end up as refugees in Barcelona and Paris.As they come to terms with their new situation and the experiences from their journey, they realise that they are transformed for life. Despite being painful, they must tell the world about their family and friends, so they did not die in vain. 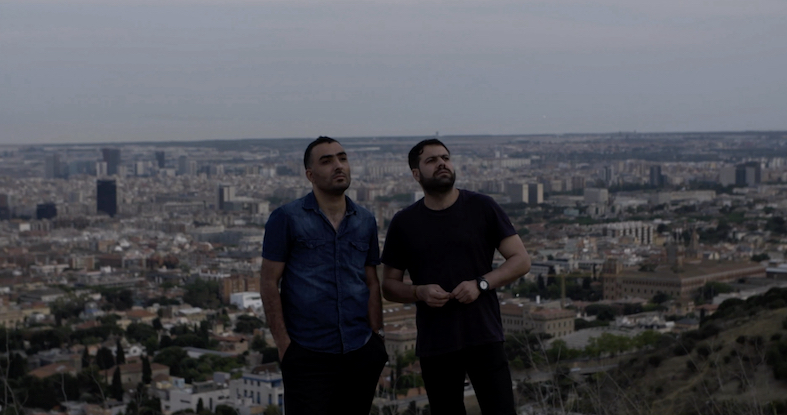 with support from
SWEDISH FILM INSTITUTE

In collaboration with:
NRK