Only the Devil Lives Without Hope

She stood up against a brutal regime. They took her brother, but never broke her hope.

Watch the trailer and see the film online here: 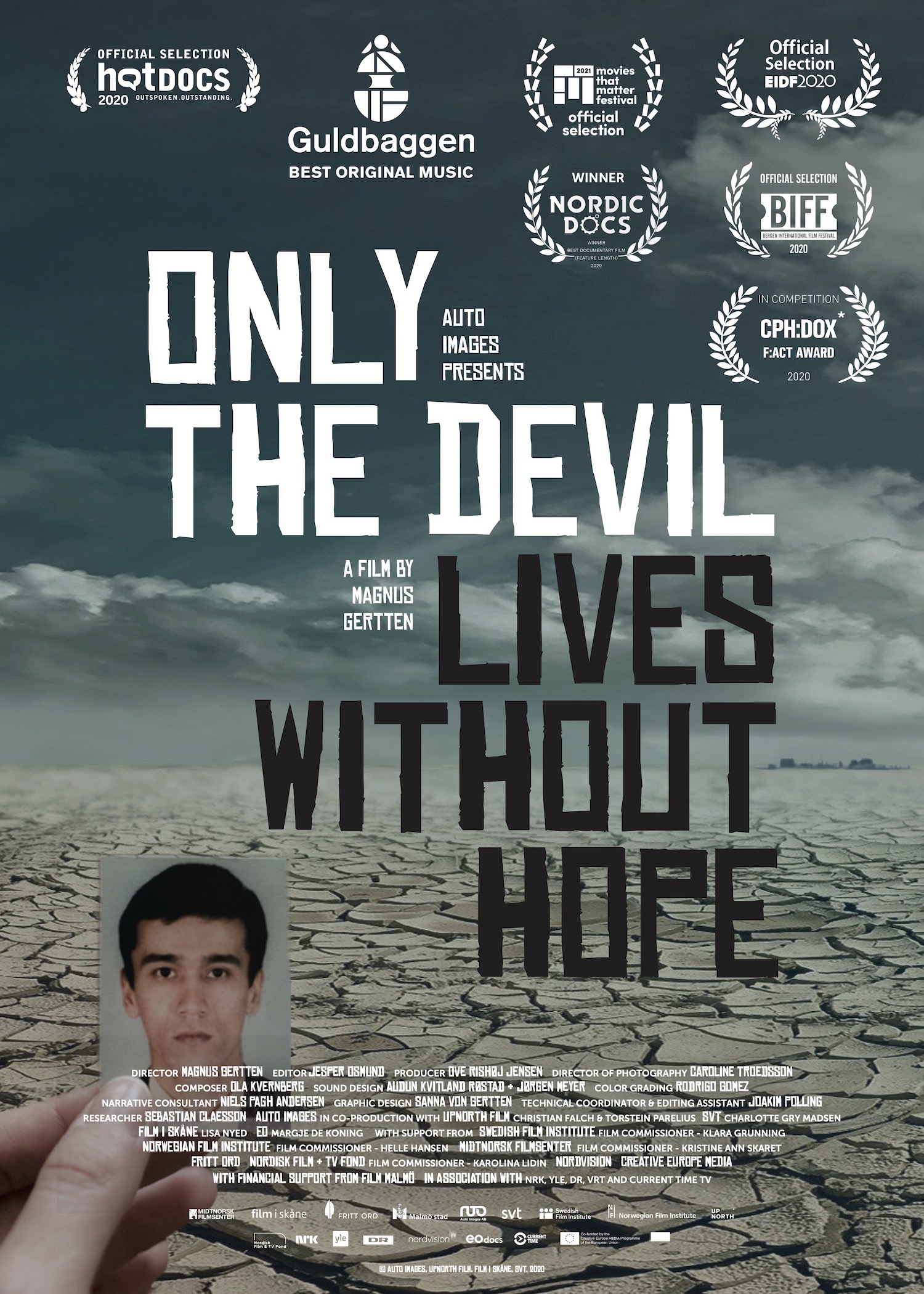 Only the Devil Lives Without Hope is a real-life thriller about love, betrayal, spies, assassins and the unbreakable hope for a brother, locked in a desert prison called "The Place of No Return". Dilya became a human rights activist the day her brother Iskandar was thrown in prison, accused of being a terrorist. For years she challenged the dictatorship, and the consequences were brutal. She had to escape the country but realised that the regime who took her brother was closer than she could ever imagine.

Here we post info about broadcasting dates as they become available:
Thursday, February 11 at 20:00 the film will screen at SVT2 in Sweden and is broadcasting again on February 13 and 14 on the same channel. The film is shown with the Swedish title Endast djävulen lever utan hopp. Here it is available for at Swedish audience at SVT Play.

On Sunday, February 14 the Finnish broadcaster Yle will screen Only the Devil Lives Without Hope at 22:00 at the Yle Fem channel. Here it is available for a Finnish audience at Yle Areena. 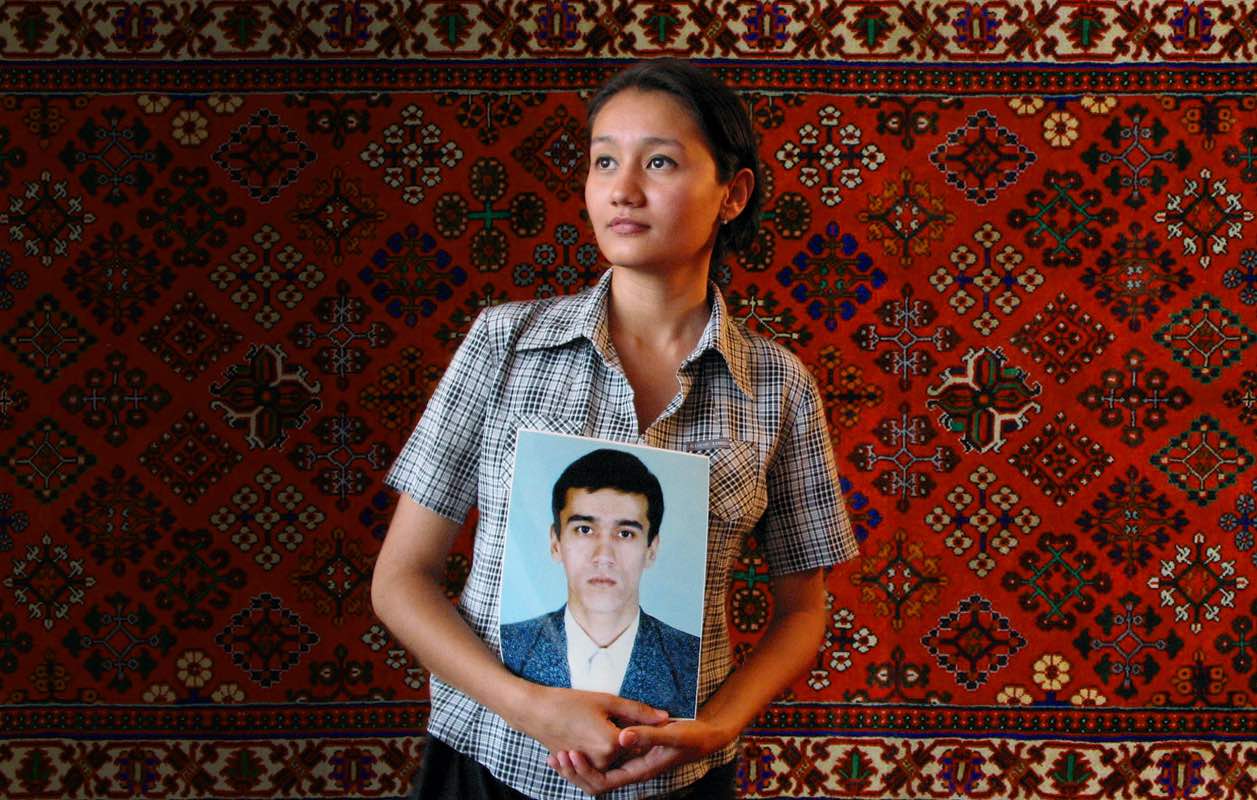 AUTO IMAGES in co-production with