Auto Images delivers creative stories across all platforms. The company is rooted in Malmö, Sweden and has a strong network of international financiers and collaborators.

Auto Images is a well-established production company making creative documentary, fiction and short film as well as delivering digital stories across all platforms. The company has strong ties to film financiers in the Swedish and Nordic region as well as good relations to key partners on an international level. 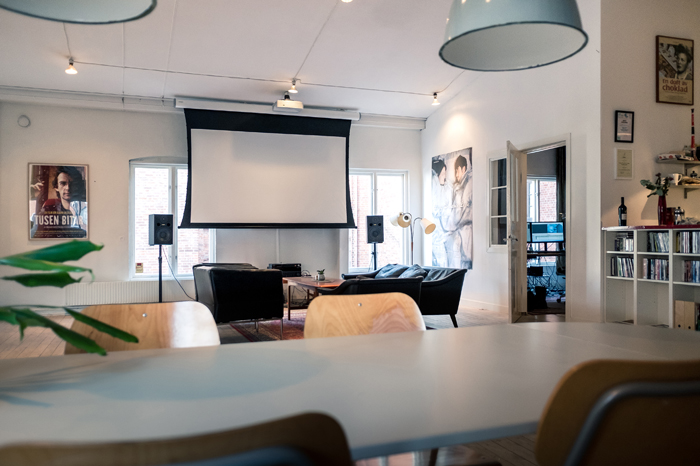 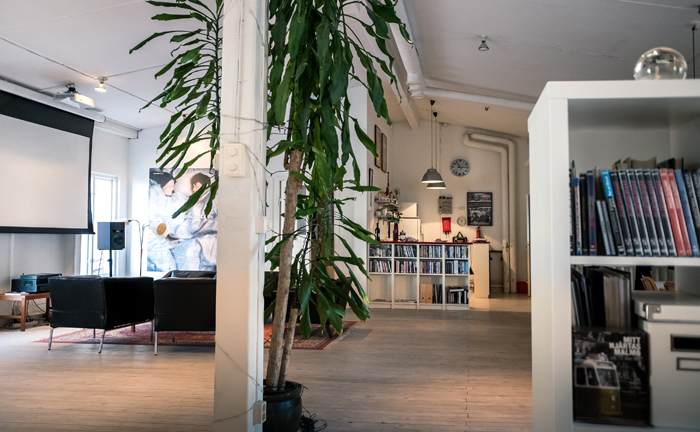 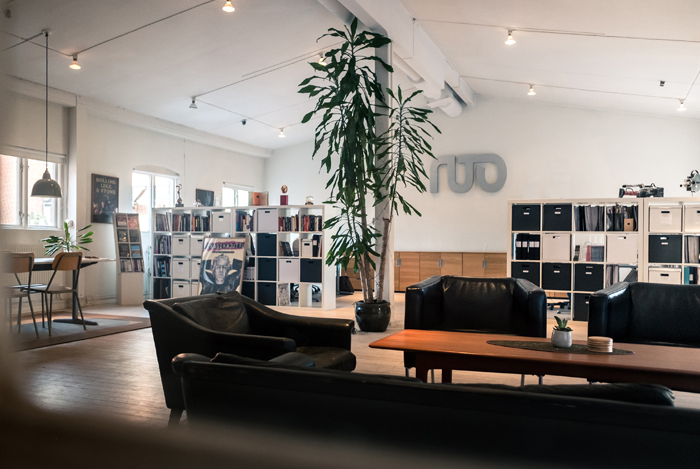 At Auto Images we have a fully equipped production company including edit suites and screening facilities. Our office is designed as an open and creative space, great for working and occasionally for hosting social gatherings.

Auto Images is since 2005 producing the DVD series Mitt Hjärtas Malmö (From Malmö with love), based on private archive footage from Malmö. Until today Auto Images has released 12 DVDs with nearly 16 hours of archive film, depicting Malmö between 1905-2004.

Auto Images is situated in Malmö, Sweden. The company was founded in 1998 and is owned by Magnus Gertten and Lennart Ström.