CAT&DOCS SELLS ONLY THE DEVIL LIVES WITHOUT HOPE

Auto Images and the Paris-based sales company CAT&Docs have entered an agreement around the international sales for Only the Devil Lives Without Hope. It is the latest documentary from award winning director Magnus Gertten.

Only the Devil Lives Without Hope is a real-life thriller about love, betrayal, spies, assassins and the unbreakable hope for a brother, locked in a desert prison called "The Place of No Return". The main character Dilya became a human rights activist the day her brother Iskandar was thrown in prison, accused of being a terrorist. For years she challenged the dictatorship, and the consequences were brutal. She had to escape the country but realised that the regime who took her brother was closer than she could ever imagine. 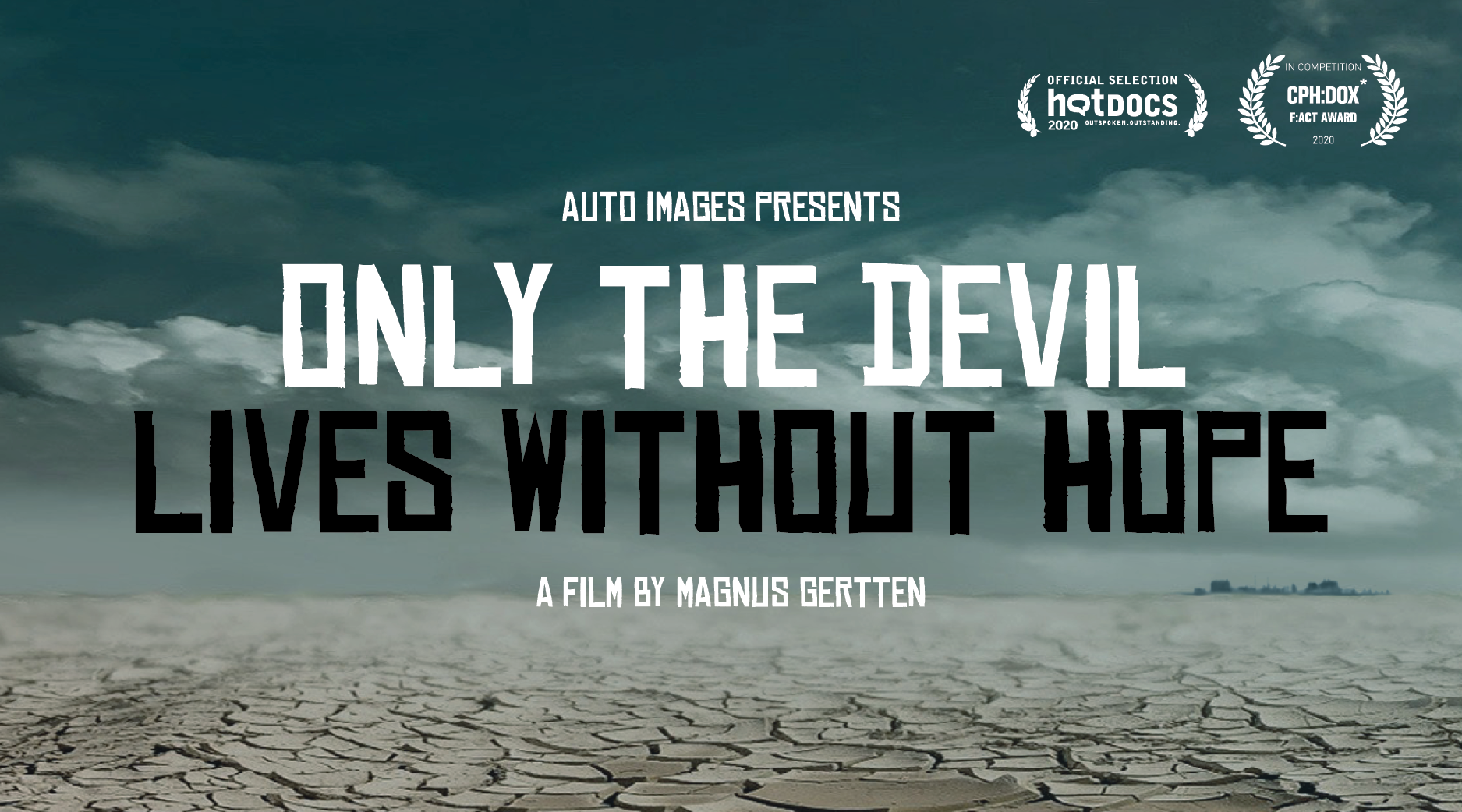 The world premiere of the film was at cph:dox in March and the North American premiere is set for the upcoming Hot Docs.CAT&Docs will handle broadcast sales, festival distribution as well as other international agreements for the film.

CAT&Docs is one of the leading European sales agents for documentary, known for having a distinguished catalogue with relevant, innovative and topical director driven documentaries. Upon entering the agreement CAT&Docs President & CEO Catherine Le Clef states:

“When I watched Only the Devil Lives Without Hope, I really loved it. So many twists and turns, it feels out of a book by John Le Carré!! I am most impressed by the ability of the director to never lose the viewer. We look very much forward to represent the film internationally.”

During production Only the Devil Lives Without Hope was pre-sold to seven European countries. A good number of international film festivals are already confirmed for the film and will be announced soon. The film is produced by Auto Images and co-produced by UpNorth Film in Norway.

Here you can see the film at the CAT&Docs web site:

Read more about the film at the Auto Images web site. 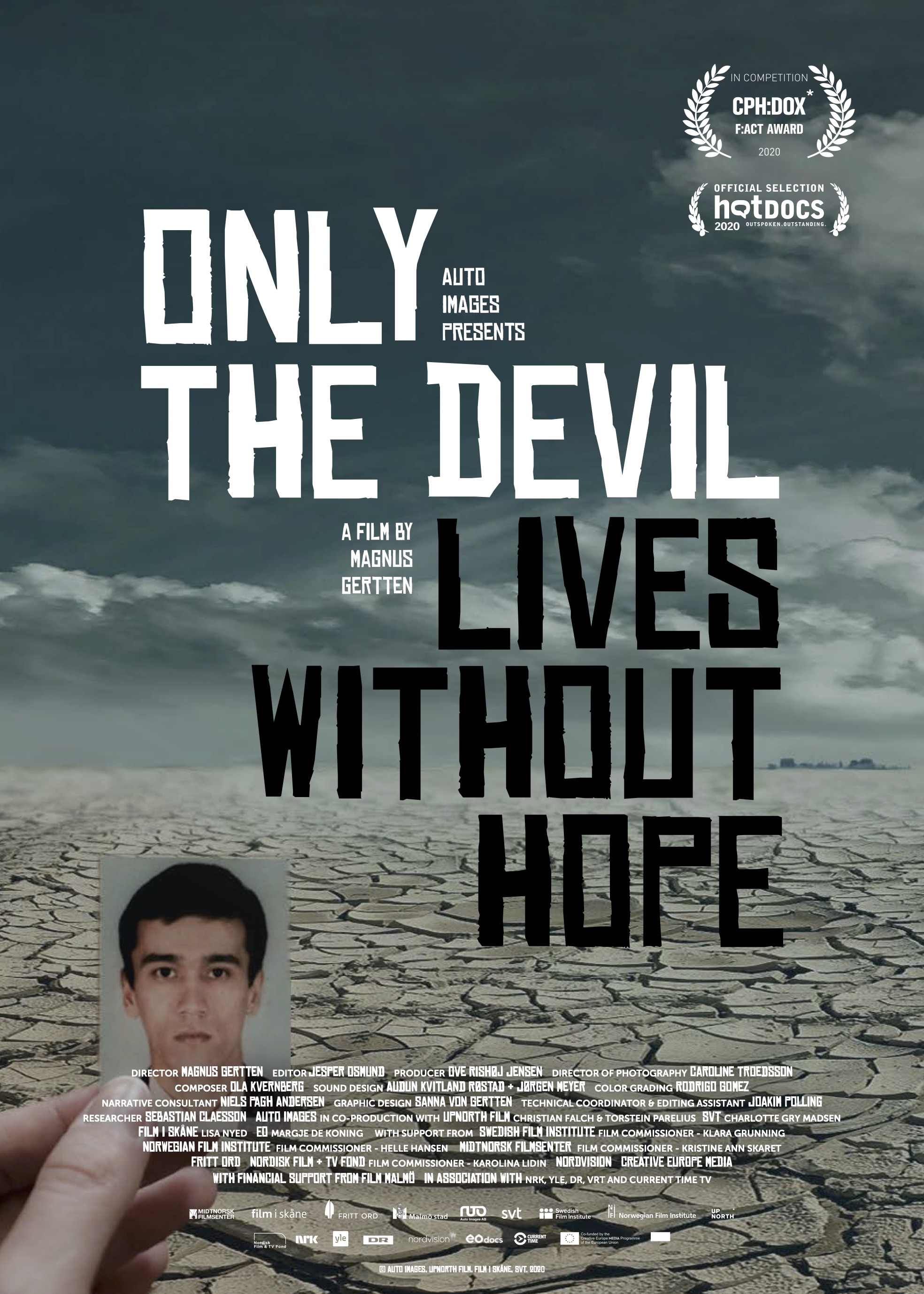