Sana, Henrik, Haakon and Johanne are members of various political youth parties. They are in the process of preparing for the election campaign, with intense debate training. Sana is looking forward to having her braces removed before school starts, Henrik is tired of having to defend himself against radical youths claiming that his party is racist, Haakon is looking forward to moving into his own apartment, and Johanne is about to withdraw from the debate-team, because she cannot deal with the pressure. On July 21, Johanne boards the ferry to Utøya Island. The subsequent events change everything forever. Oslo is hit by terror. A bomb rips through the government block, and a right-wing extremist mass murderer carries out a massacre at the AUF summer camp.

Auto Images is the Swedish co-producer of Bravehearts. 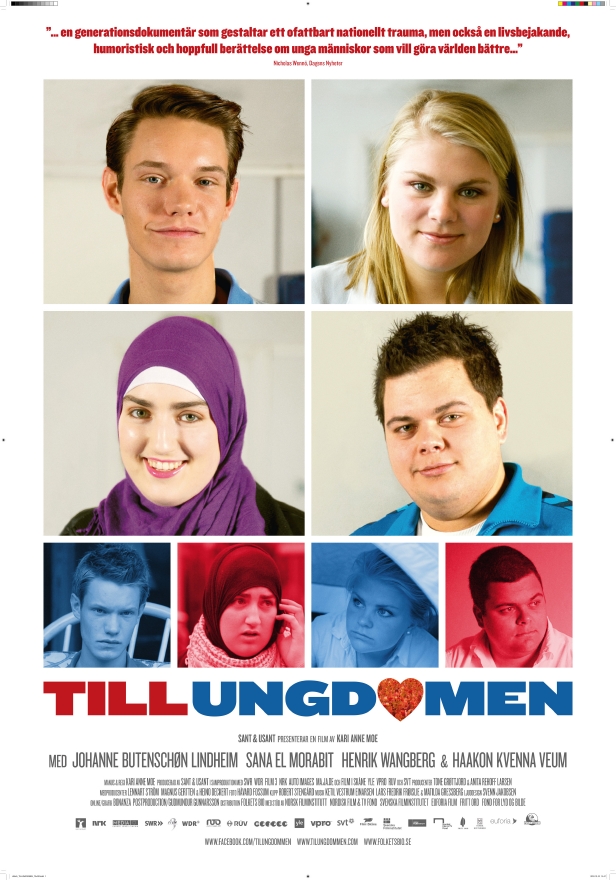 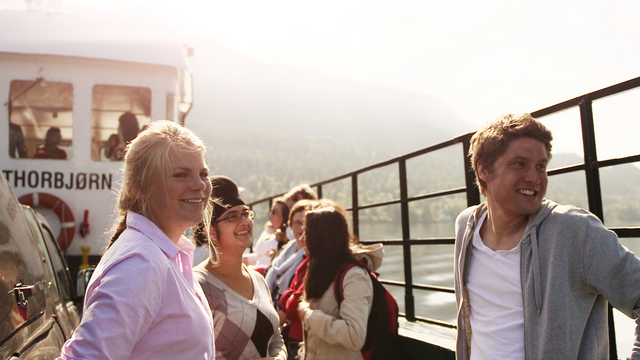 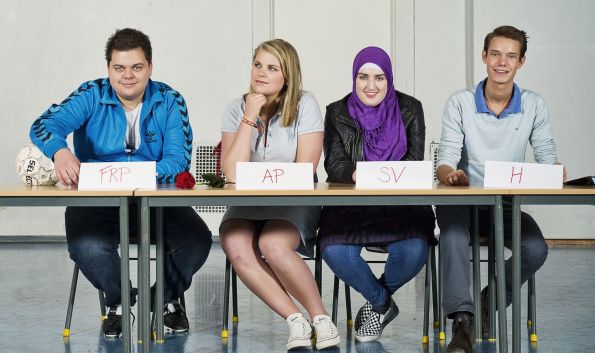