Auto Images has two films selected among the seven films in the Tempo Documentary Award.

Tempo Documentary Festival, the biggest documentary festival in Sweden, has selected seven films for the main competition Tempo Documentary Award. This year two of the films are coming from Auto Images. They are Touching Freedom by Manal Masri and Nelly & Nadine by Magnus Gertten. 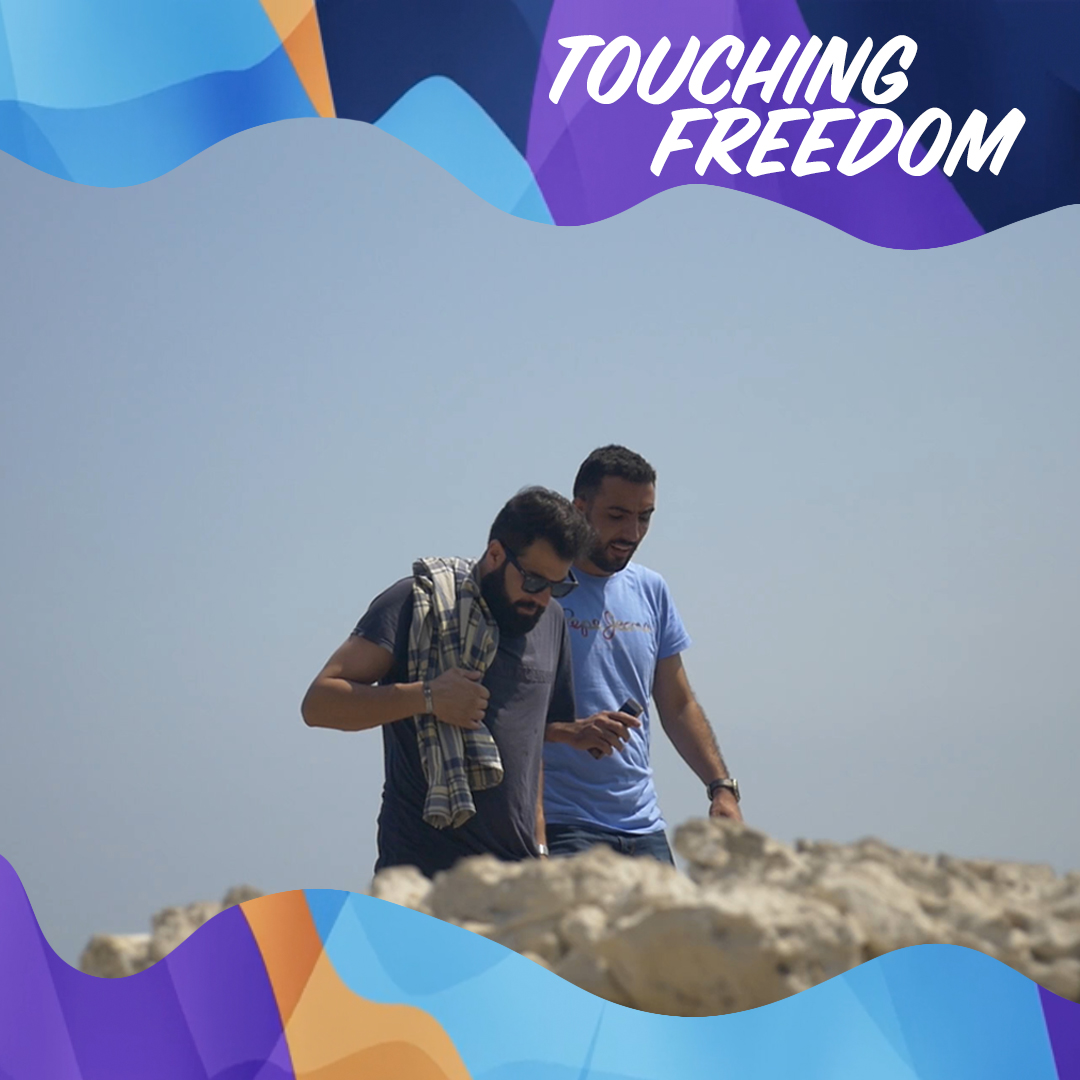 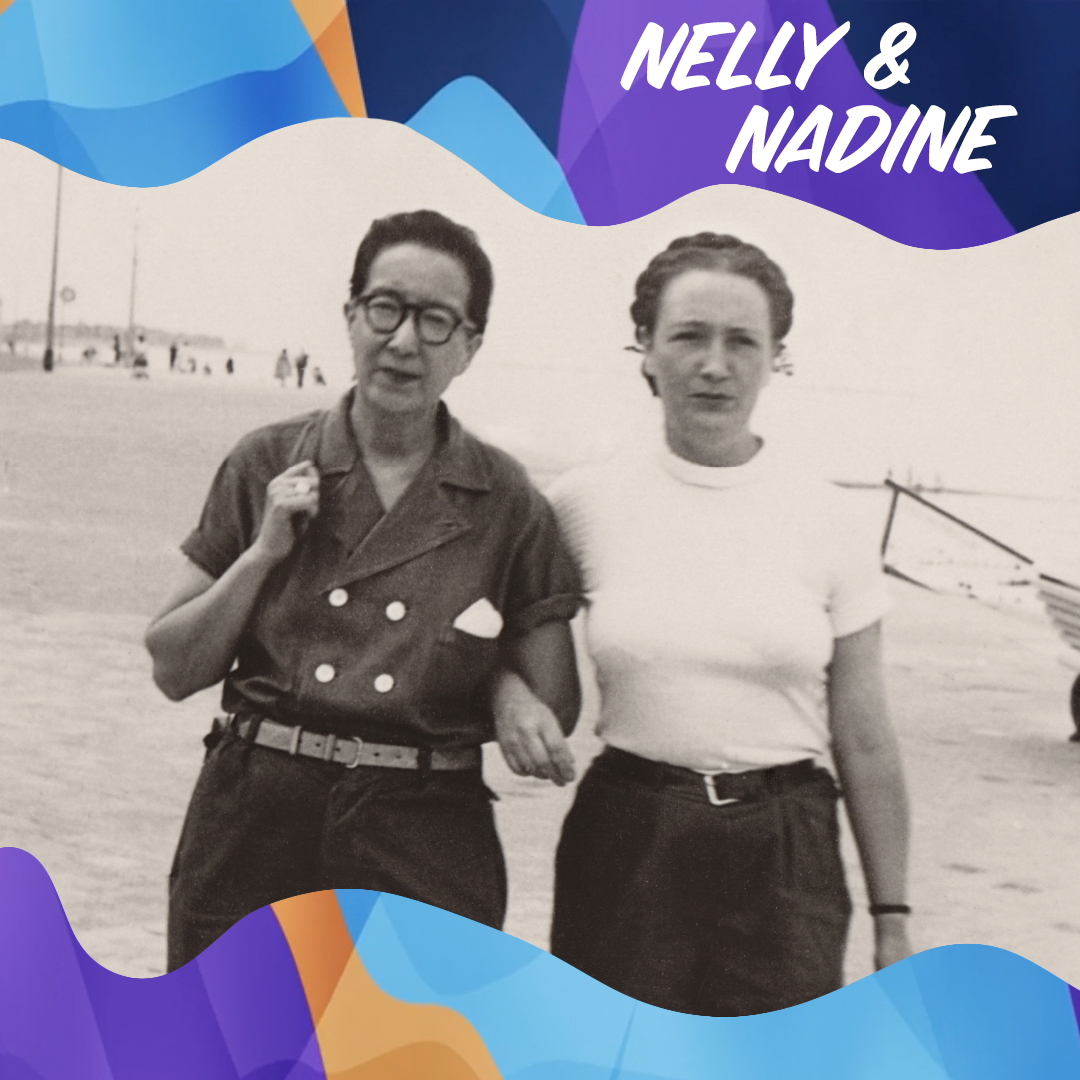 In Touching Freedom by Manal Masri, the two Kurdish students Jenkidar and Hussein starts a journey with an unexpected amount of life changing twists and turns. It takes them from a careless student life in Beirut to their beloved hometown of Kobani. Here they pick up video cameras for the first time in their lives and document the Kurdish resistance against ISIS. The two friends’ journey unites them for life. Touching Freedom is premiering at Tempo.

Nelly & Nadine by Magnus Gertten is the unlikely love story between two women falling in love on Christmas Eve, 1944, in the Ravensbrück concentration camp. For many years their relationship was kept a secret. the film now. After winning the Teddy Jury Award at Berlinale the is now having its Swedish festival premiere at Tempo.

Read more about the films at the Auto Images web site.