During the closing ceremony of the 36th edition of the Cabourg Film Festival, Nelly & Nadine was in competition to win two awards and won them both. The film was awarded the Grand Price by the Grand Jury of the festival and the Youth Price, awarded by six high school girls. It is the first time in the history of the festival, that a documentary is awarded with the Grand Price. 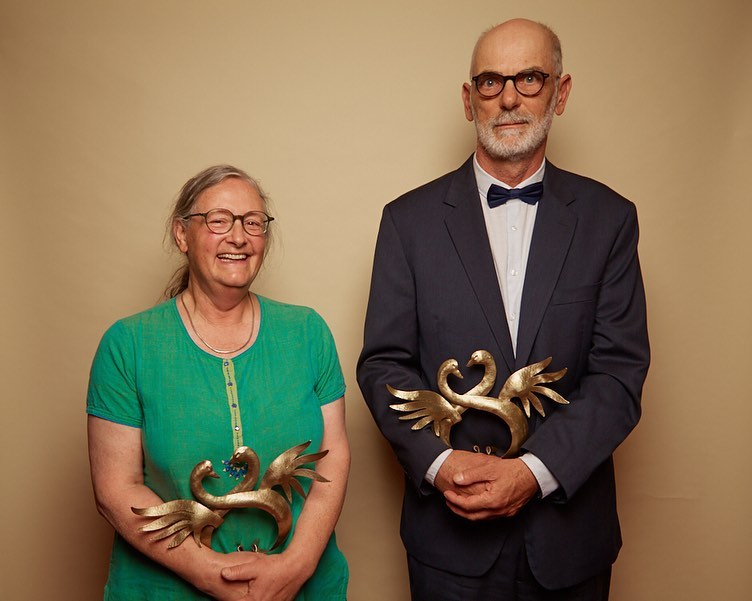 Present at the festival to receive the two awards were Sylvie Bianchi and her partner Christian, who both appear in Nelly & Nadine.

The two awards at Cabourg Film Festival are the fourth and fifth awards for Nelly & Nadine following the TEDDY Award at the Berlinale, Audience Award for Best Documentary at Pink Apple in Switzerland and the Torino Pride Award at Lovers Film Festival in Italy.

Here you can read more about Nelly & Nadine.