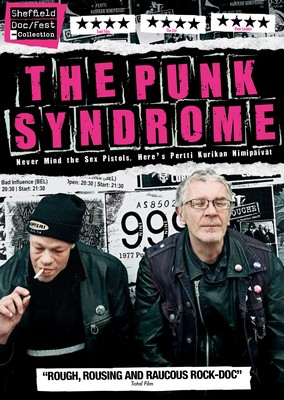 All four band members are disabled and they deliver their music with maximum attitude and pride.

The film follows the band members Pertti, Kari, Toni and Sami on a journey out of the dark and into the spotlight, where hard work is mixed with joy, discussins and love. On stage, however, it is only pride and attitude that applies.

"A work of rigorous and inspired filmmaking" - The jury of international competition for feature lenghts films, Visions du Reel Festival 2012.

"Nobody patronises them or laughs behind their backs, and they rightly take their art seriously" - Philip French, The Guardian.

Auto Images is the Swedish co-producer of The Punk Syndrome. 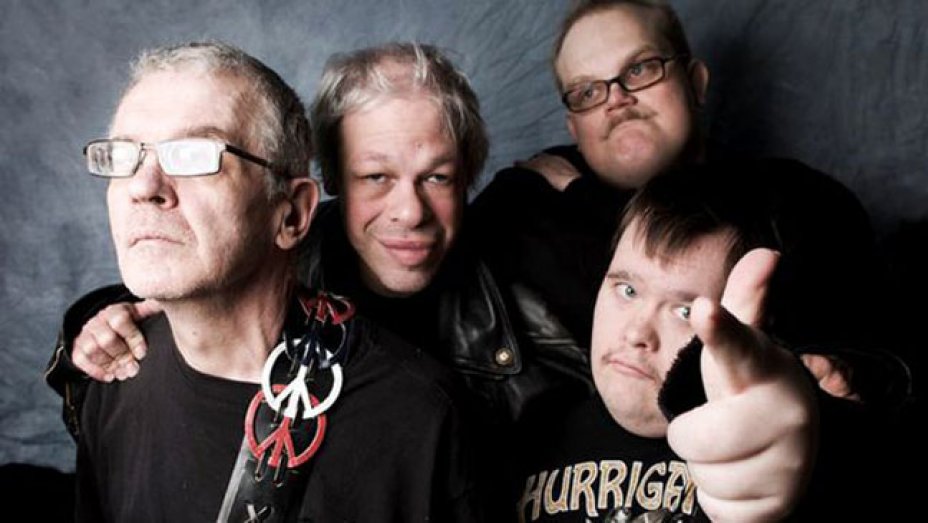 The Punk Syndrome is available with Swedish subtitles here: