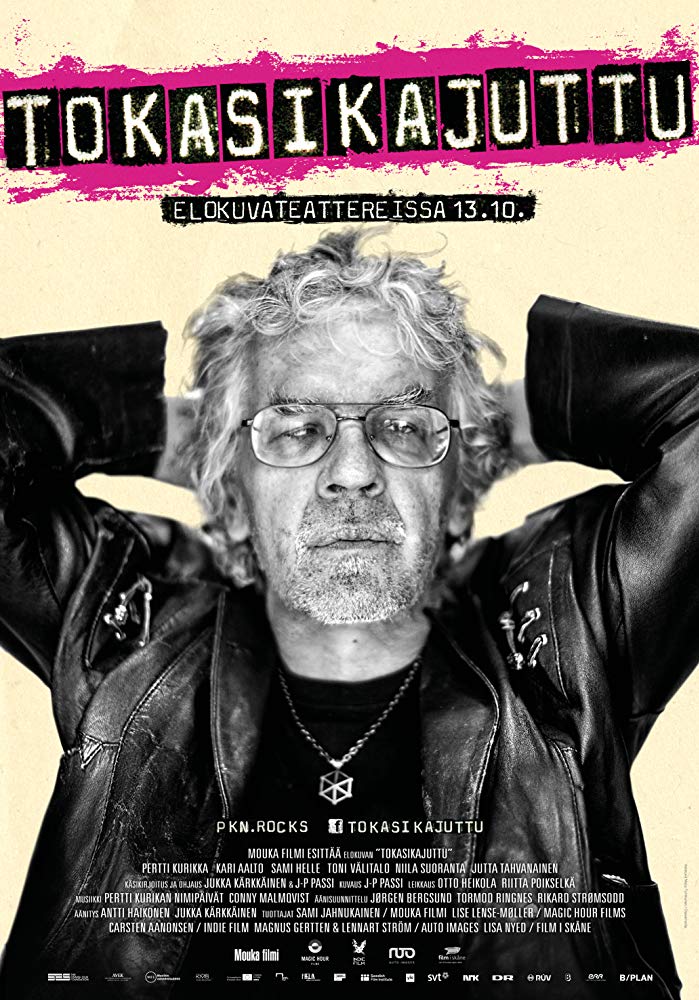 After becoming celebrities in Finland, this incredible quartet continued to conquer new fans around the World. In its seven years run PKN played nearly 300 gigs in 16 countries. In 2015 the band was selected to represent Finland in the Eurovision Song Contest, where they played to over 100 million television spectators.

However, the busy traveling and success created a lot of pressure within the band: Kari struggled with the temptations and responsibilities brought by publicity; Sami extended his territory to politics and religion; Toni's and the band's roadie Niila's crush to the the same girl caused conflicts; and Pertti, tired of this all, decided to retire.

Punk Voyage is a film about being true to yourself, making hard decisions and moving on in life. A smelly journey full of tears and laughter.

Auto Images is the Swedish co-producer of Punk Voyage. In Sweden the distribution of the film is handled by Doc Lounge. 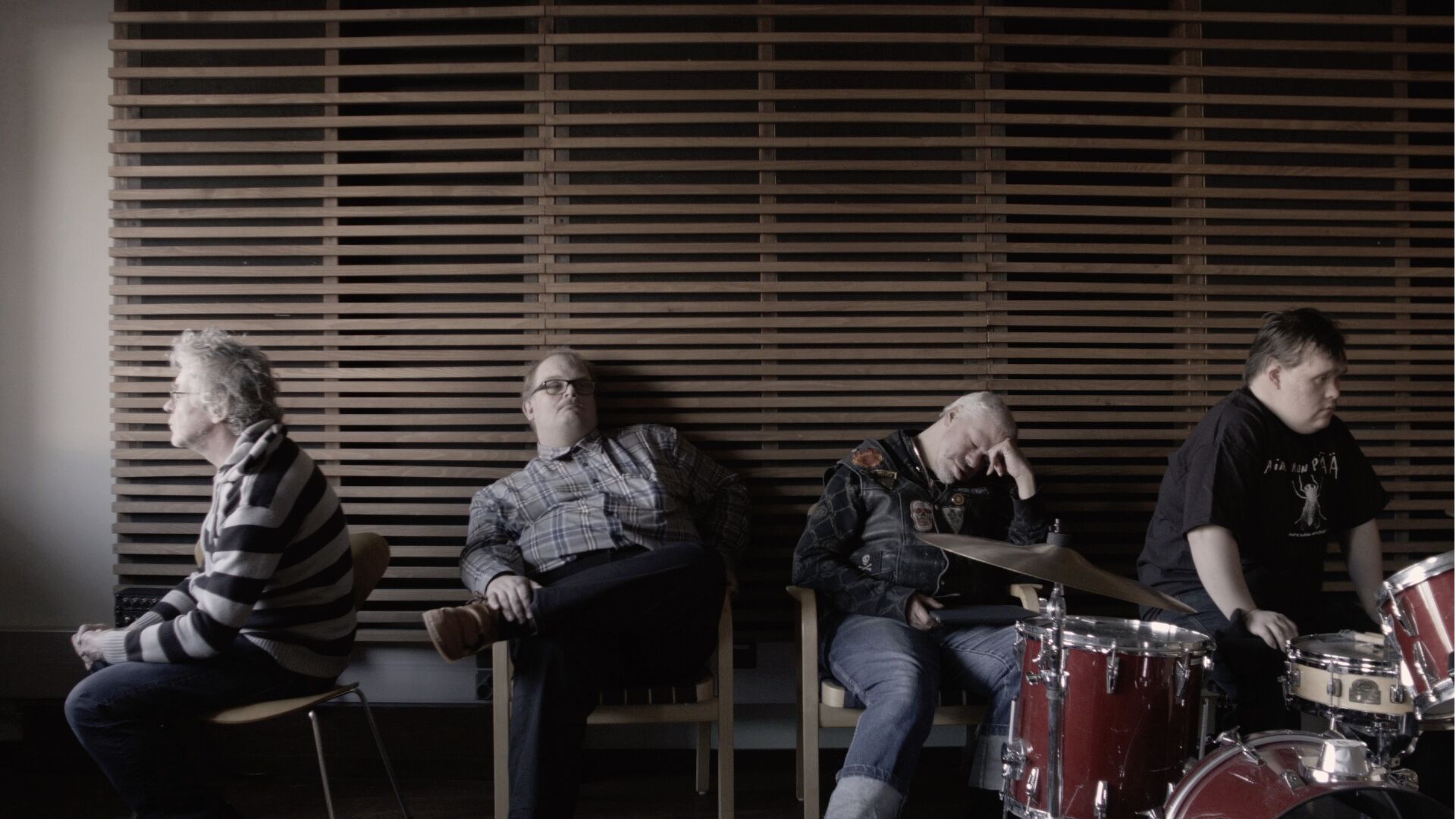