Nelly & Nadine has been recognised worldwide during the last week.

This past week has offered great acknowledgements for Nelly & Nadine by Magnus Gertten. Among the international recognitions of the film are a shortlisting as the Swedish Oscar candidate for Best International Feature Film, selection for European Film Award, winning a Grand Prix at the EIDF festival in Korea and further selling the film to cinema distribution.

On Thursday, September 1, The Swedish Oscar Committee presented the shortlist for Sweden's submission to the Academy Award for Best International Feature Film. Among the three selected candidates are Nelly & Nadine. From the shortlist, The Swedish Oscar Committee will now continue the process of selecting the film to represent Sweden in this category at the Oscars. The final selection will be announced on September 22.

In addition to these two international recognitions Nelly & Nadine was awarded the Grand Prix, the festival’s main award, at the EIDF festival in Korea. EIDF is among the most influential Asian documentary film festivals and is held yearly in Seoul.

Concluding the updates around Nelly & Nadine last week is the news about more international cinema sales done for the film. Now cinema audiences in eight countries will be able to see Nelly & Nadine on the big screen. This includes cinema sales to US, Canada, Germany, Belgium and Denmark. This news story was reported by the leading European cinema site, Cineuropa.

To stay updated on news about the film, follow the Nelly & Nadine Facebook page and join our Auto Images newsletter. 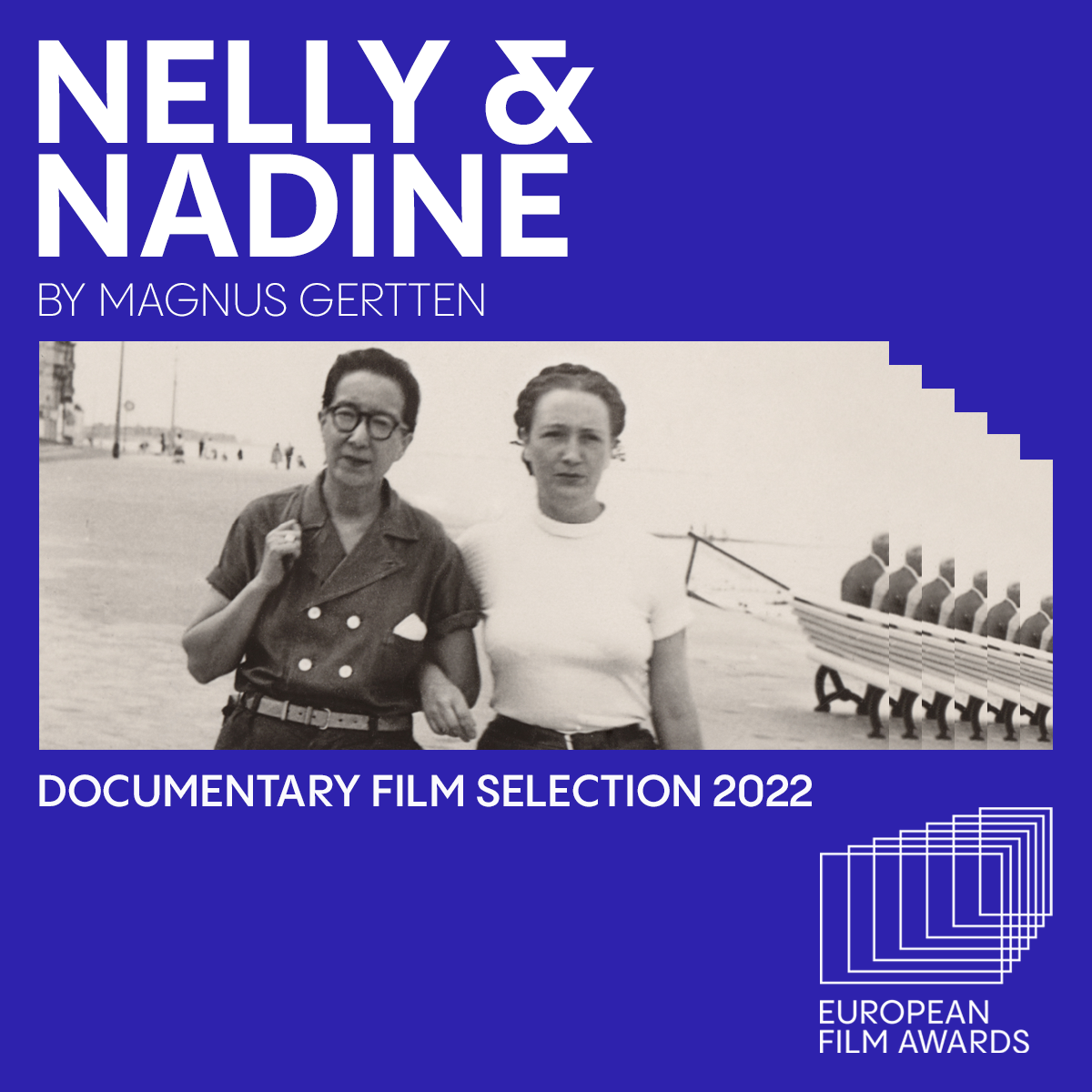 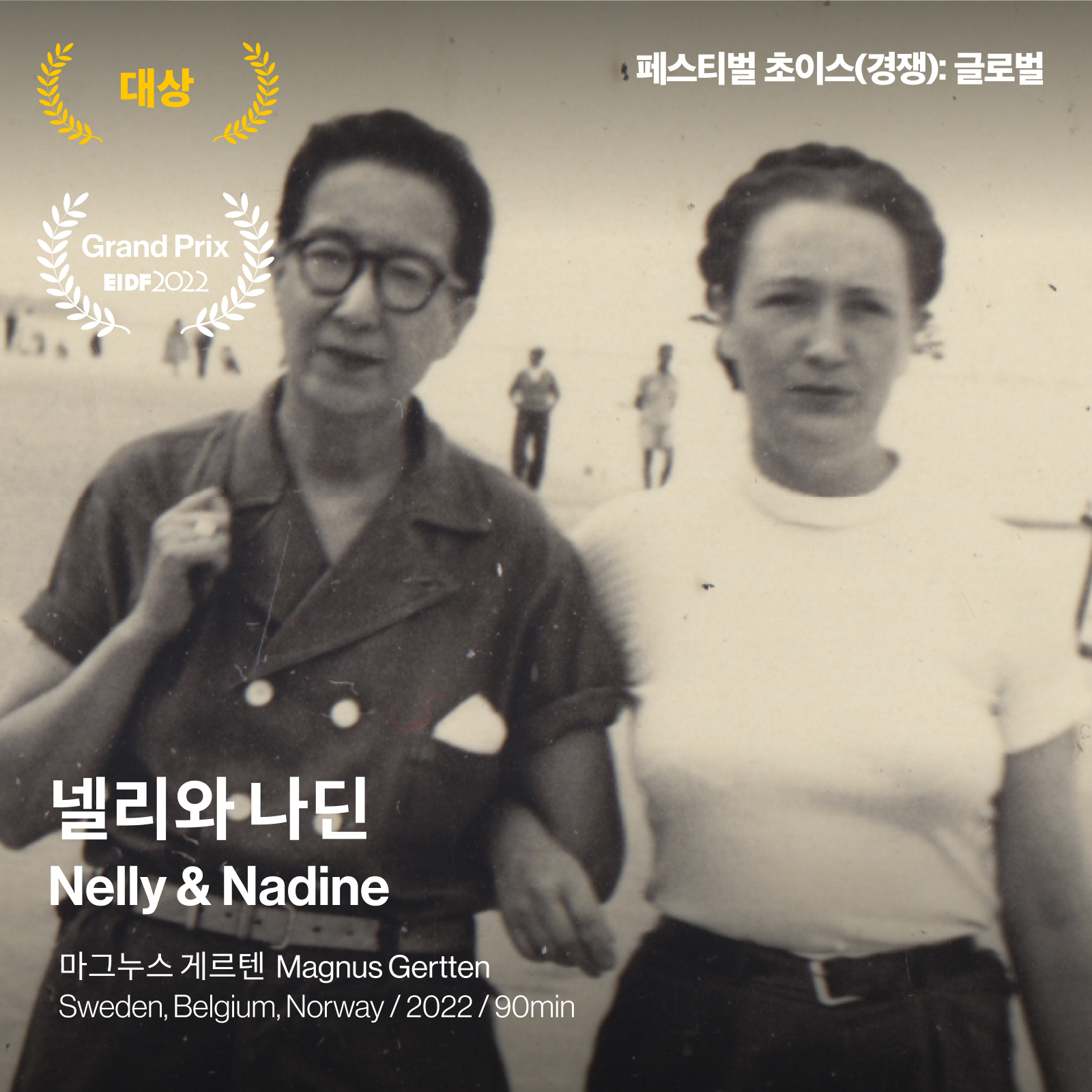