The TEDDY AWARDS is one of the most prestigious queer film awards in the world. It combines a huge network of over 180 queer film festivals all over the world and brings global attention and international involvement to the films. 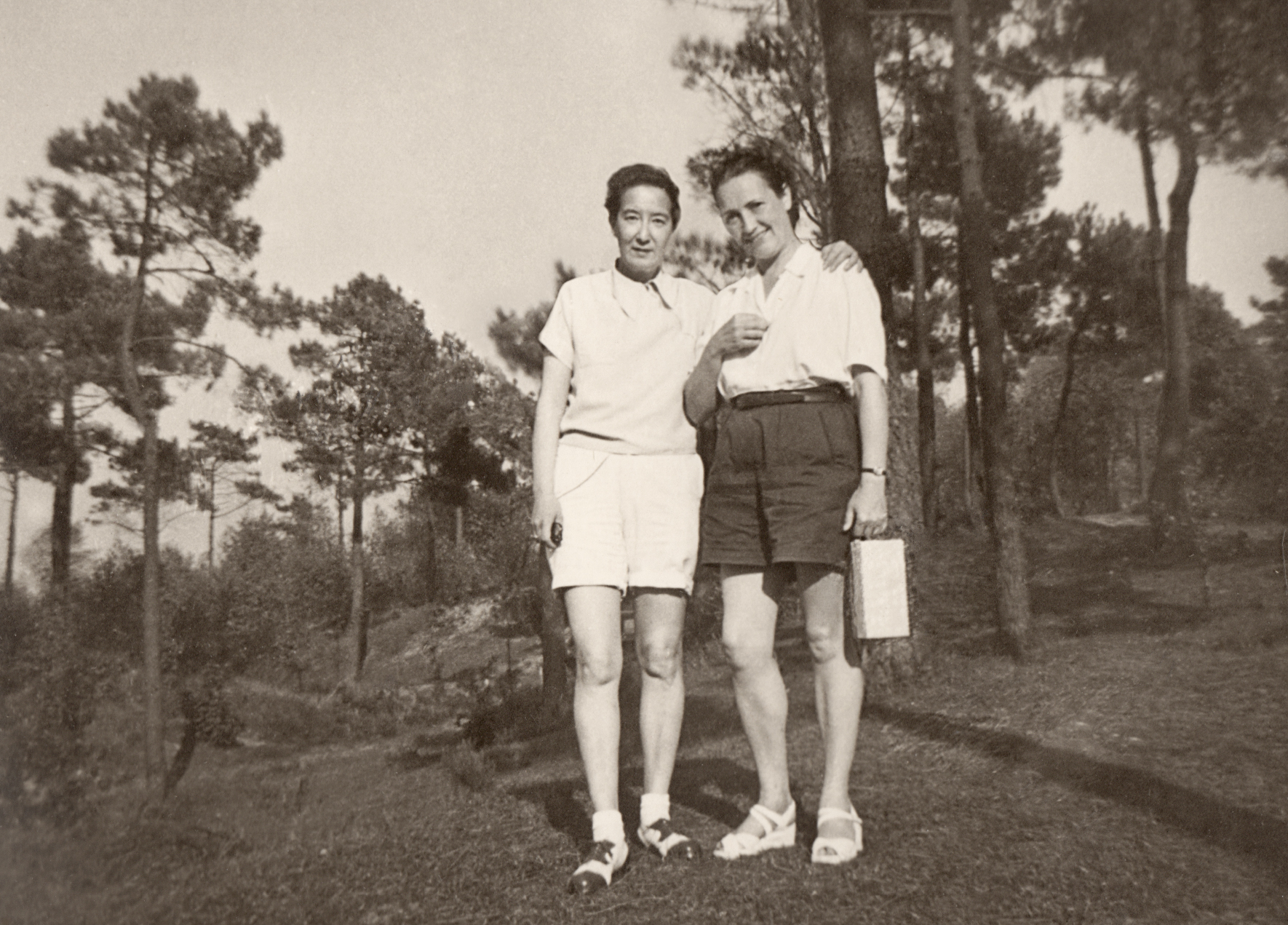 Upon announcing the Jury Award the TEDDY jury stated: “This film exemplifies the necessity of queer history and queer collective memory of World War II, while providing long needed recognition of the forgotten victims and survivors of the Holocaust. It speaks about unmentioned lesbian biographies and unheard voices and cover all of the areas of importance, which would be difficult for most viewers. But with Nelly & Nadine and their extraordinary love that survived against all odds, we get this story of courage and resiliance told with grace, leaving a lasting impact on every viewer. Congratulations!“

Upon received the award Magnus Gertten stated: „My thanks first go out to the lovely team behind this film. This film is in every way a team effort. Then I would like to thank Berlinale, the Panorama section and the Teddy Award for giving this film such a perfect start on its journey through the world. Nelly & Nadine is a film about family secrets, survival and the mighty power of love. The love story between these two brave, female pioneers has been in the shadows for such a long time. It deserves to finally being brought into light. Hopefully Nelly & Nadine will be an inspiration to many of us, especially those who live in countries that do not respect human rights and LGBTIQ rights. In my dreams this film should be big in China, a country that really needs a film like this.“

At the 2022 Berlinale, Nelly & Nadine premiered in the Panorama section and was also among the films nominated for the Berlinale Documentary Award. So far Nelly & Nadine has been sold to 10 countries. The film is picking up a lot of attention in China, as many people are discovering Nadine Hwang’s exciting story for the first time via a video going viral on Bilibili.

Nelly & Nadine is the third part of the April 28 trilogy that also includes Gertten's films Harbour of Hope and Every Face has a Name.

Here you can read more about Nelly & Nadine.