Nelly & Nadine by Magnus Gertten is selected for the 2022 Berlinale.

Nelly & Nadine, the latest film from Director Magnus Gertten, is selected for the 72nd edition of the Berlin International Film Festival, known as Berlinale.

The Berlinale festival has invited Nelly & Nadine for a World Premiere as part of the Panorama program section. This is the section that the festival labels at “sexy, edgy, daring" and it is known for screening extraordinary films that are new, wild and unconventional in contemporary international cinema. As part of the selection Nelly & Nadine will compete for a number of awards at the festival.

Upon the announcement of the selection of Nelly & Nadine to Berlinale, Director Magnus Gertten states:

Berlinale is one of my favorite festivals, so it feels extra cool and honorable to premiere my next film there. Nelly & Nadine is the third film in a creative journey that began in 2007, when I first became interested in an archive reel from April 1945. In the archive, survivors from the concentration camps are arriving at the harbour of Malmö. One of the faces seen in the archive film belongs to Nadine Hwang. I'm glad that finally the world can now take part in Nadine’s fantastic love story with Nelly.

The 72nd Berlin International Film Festival takes place on February 10-20, 2022. Berlinale is one of the most prestigious and largest public film festivals in the world, attracting tens of thousands of visitors.

Here you can read about Magnus Gertten’s two previous films in the trilogy:

Every Face Has a Name 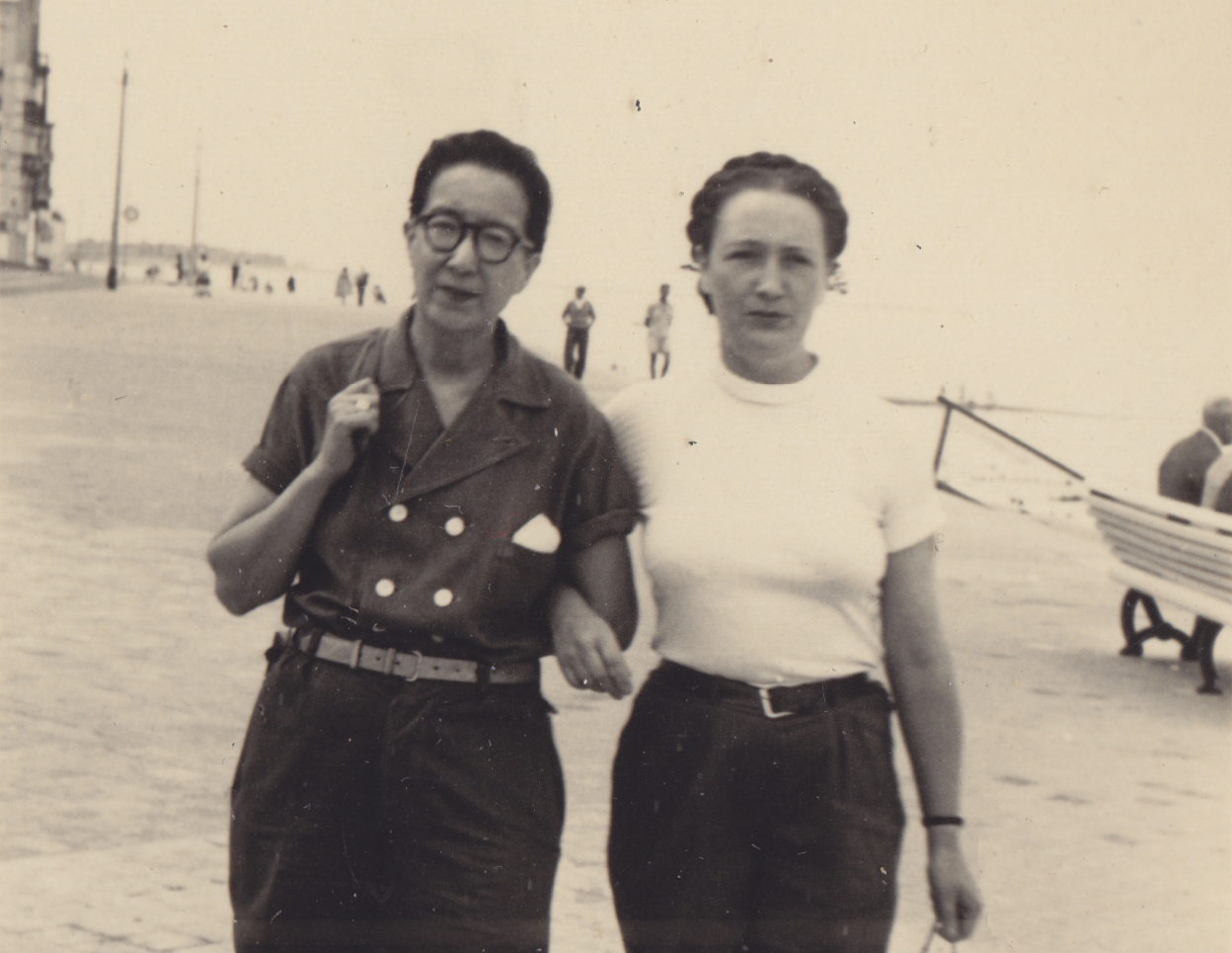