Only the Devil Lives Without Hope continues to have more festivals added to the slate of selections, with the Mexican and Norwegian premieres now confirmed.

The Mexican premiere will take place at the leading documentary festival DOCSMX, where the film is part of the official festival selection. This 15th edition of the DOCSMX festival is taking place on October 8-25. During these 15 years the festival has manifested as one of the key documentary events in the region.

Only the Devil Lives Without Hope is also invited to take part in the Bergen International Film Festival, where the Norwegian premiere will take place. This festival is the biggest in Norway, programming over 150 documentary and fiction films, alongside with short films and VR exhibitions. The festival is taking place on October 7-18. 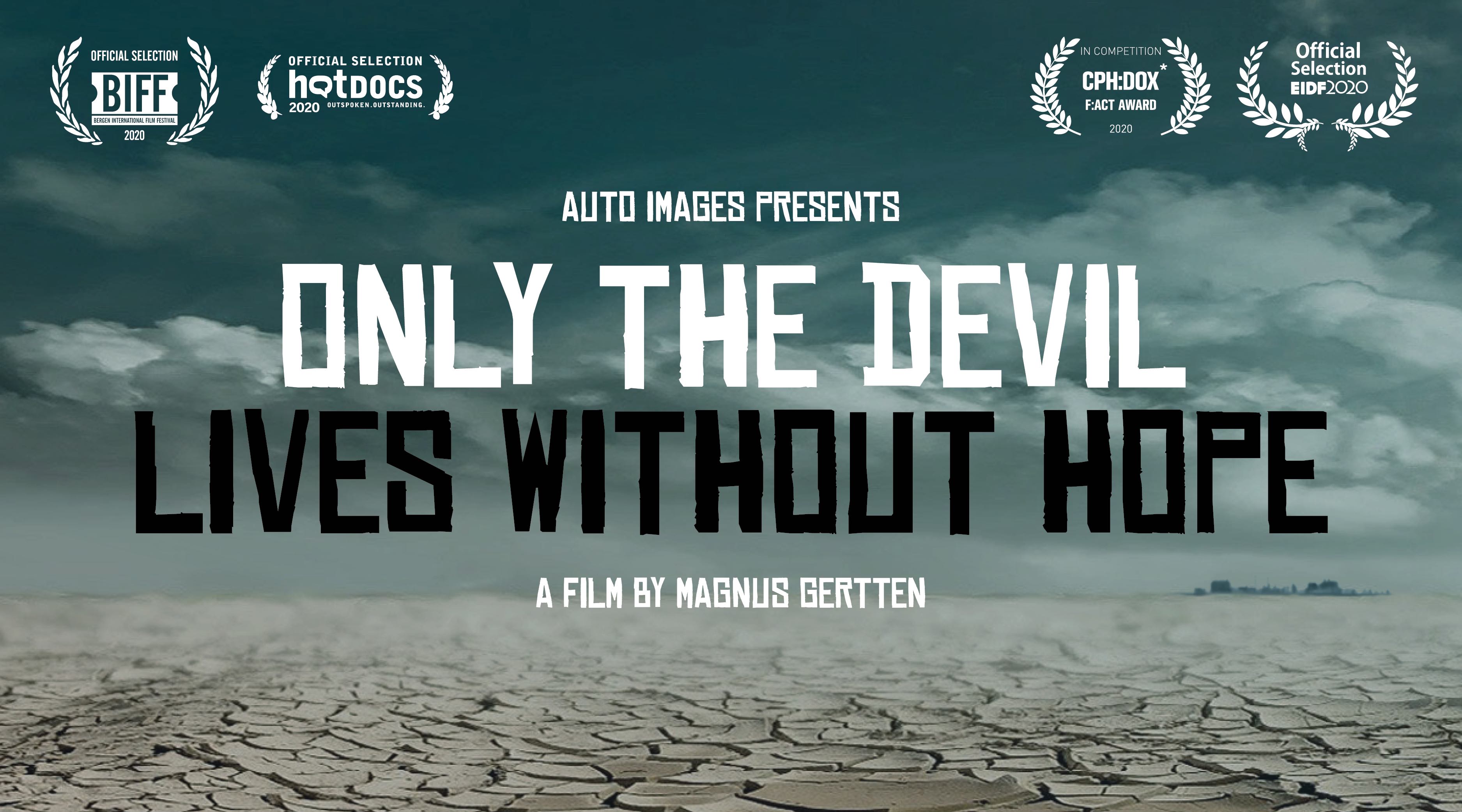