Magnus Gertten directs one of six films in SVT focus on work. 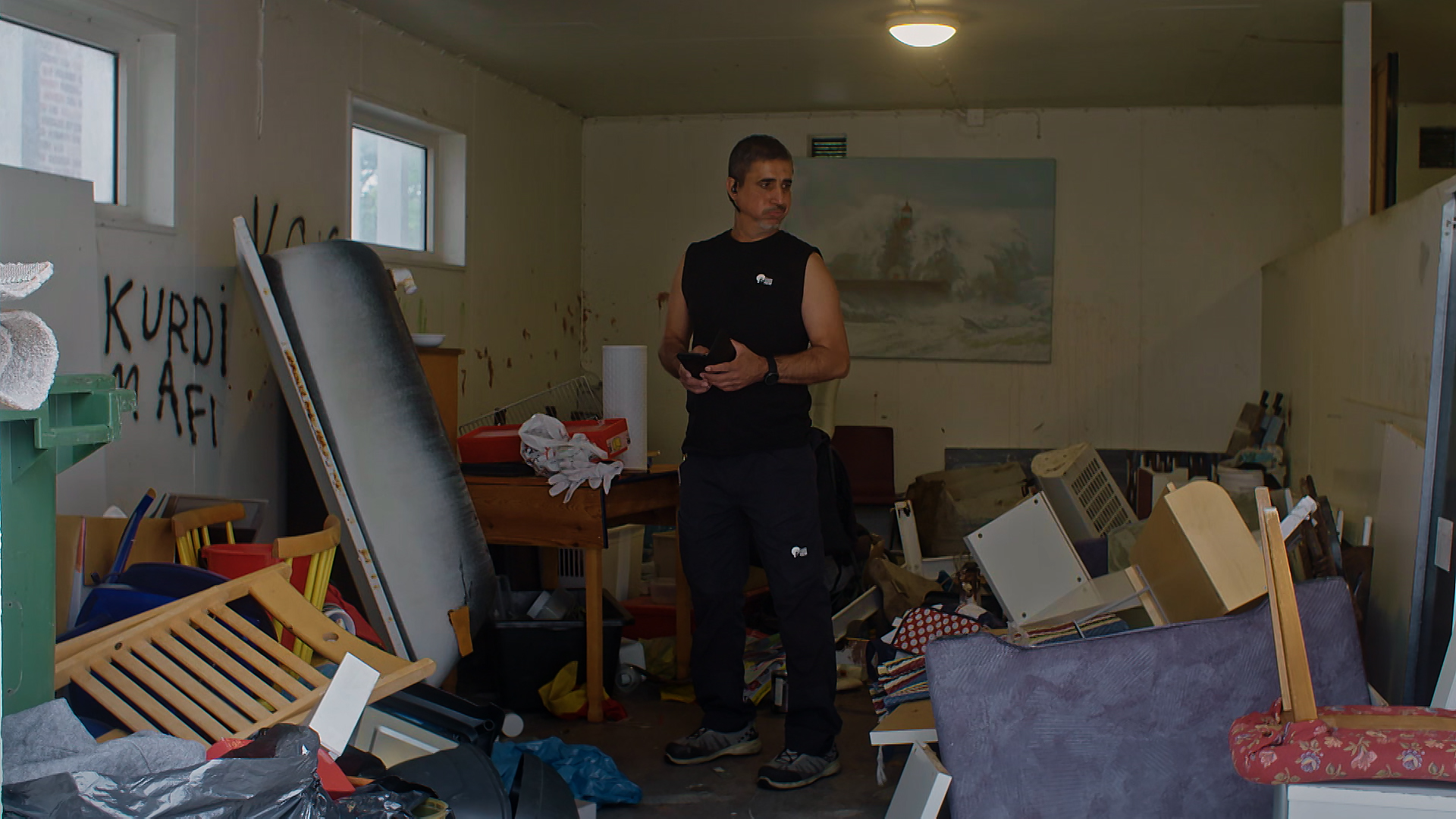 Auto Images owner and Director Magnus Gertten is among the filmmakers invited by SVT to make a short film about work. Gertten’s film, All Shall Be Well, is about popular property caretaker Yonas Albawi in the suburban area Planteringen in southern Helsingborg. A film about those who quietly pick up after the rest of us.

Magnus Gertten’s film is part of the initiative KNEG, initiated by Swedish public service broadcaster SVT. They have commissioned eight directors to interpret the theme of work. The result is six short documentaries by some of Sweden's most profiled documentary filmmakers, including among them also Axel Danielsson, Maximilien Van Aertryck, Maud Nycander and Ellen Fiske.

SVT states about the KNEG initiative: “In the spring of 2020, our society was paralyzed by a pandemic. The existence many of us took for granted was overturned. Unemployment has since reached new heights. We wanted to show different perspectives on work from today's Sweden. An insight into some of those who still have a job to take care of. But also, a journey through time. During working hours.”

All six films are available in Sweden via the online SVT Play streaming service on the occasion of May 1.

The films are also shown at two broadcasts on TV. Magnus Gertten’s film, All Shall Be Well, begins the second screening on May 23 at 8 pm on SVT 2.

See KNEG on SVT Play from May 1.