Fat Front is launching in a very impressive manner with great reviews and a selection for the prestigious IDFA festival in Amsterdam.

In connection with the Danish cinema release of Fat Front, the film has received great reviews in both newspapers, magazines and electronic news. This includes many five-star reviews and film critics praising the importance of the film. The Danish film magazine Ekko labels the film as a “beautiful, enlightening, honest and loving portrayal of four brave women's lives".

To add more success to the launch of the Fat Front film, it has been selected for the prestigious IDFA festival in Amsterdam, the biggest documentary film festival in the world. Here the film will screen in the Frontlight section as one out of twelve films.

In Fat Front we meet Wilde, Marte, Helene and Pauline, who are all tired of hating their own bodies and being held back by the shame connected to overweight. It is a film about female liberation, led by a group of Scandinavian ‘body positive activist. The film is directed by Louise Detlefsen and Louise Unmack Kjeldsen. It is produced by Malene Flindt Pedersen at the Danish production company Hansen og Pedersen Film & Fjernsyn.

Auto Images are proud co-producers of Fat Front. The film will have a Swedish Premiere in Spring 2020.

Here you can see the trailer for Fat Front. 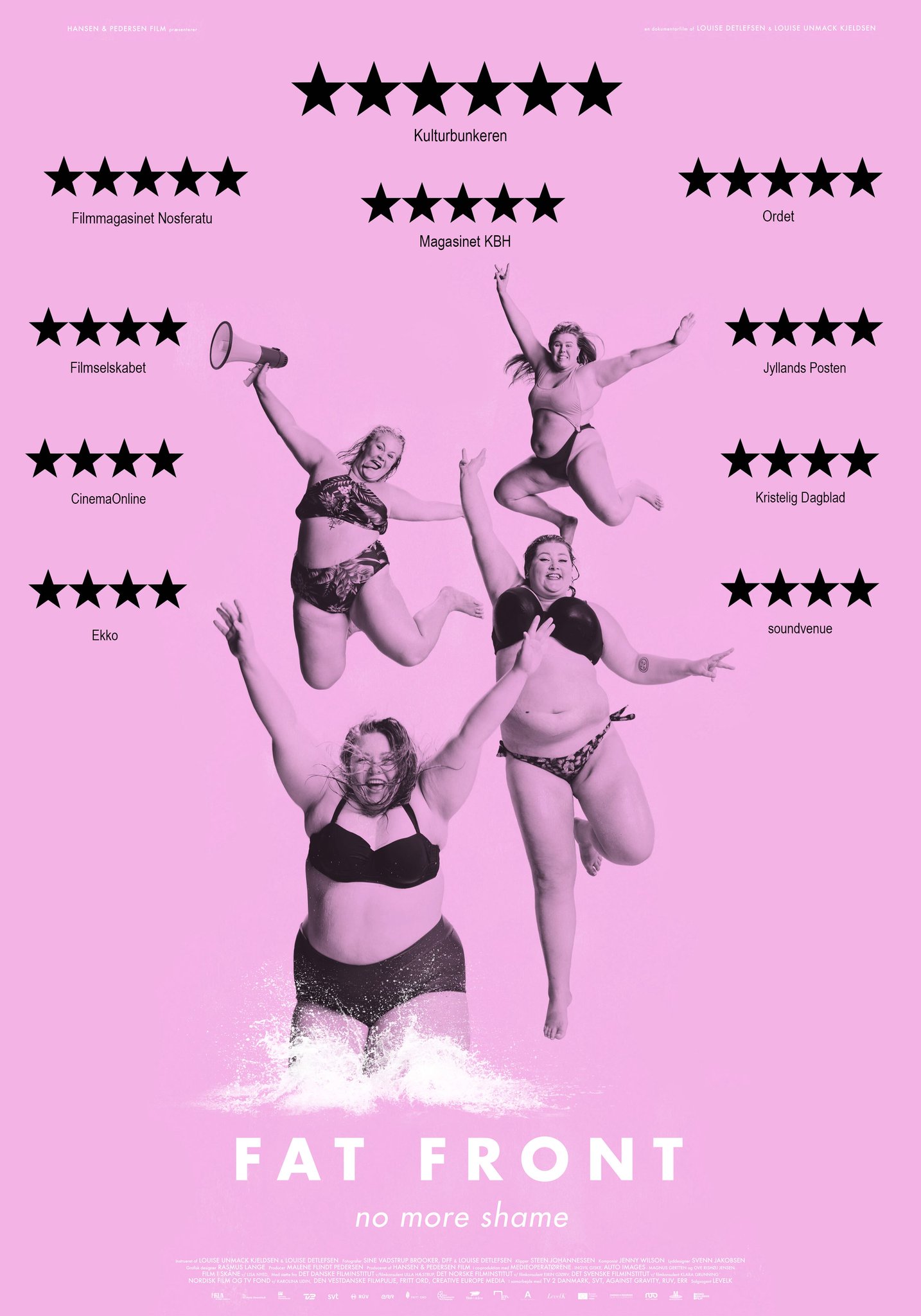