The North American Premiere at Hot Docs is among the festivals confirmed for Nelly & Nadine in April.

During April the film is selected for:

Hot Docs, Toronto, Canada. April 28 - May 8
Nelly & Nadine will have its North American Premiere at Hot Docs, recognized as the biggest and most important documentary festval in North America. The film is screening as part of the World Showcase showcase section and taking part in the Nordic Bridges initiative. Nelly & Nadine will screen in the Hot Docs cinemas in Toronto and be available for online streaming across Canada for five days starting on MAY 1 at 9:00 AM.
https://hotdocs.ca/whats-on/hot-docs-festival/films/2022/nelly-nadine

More festival selections for Nelly & Nadine are already confirmed and will be announced in May. To stay updated on further news follow Nelly & Nadine on Facebook. 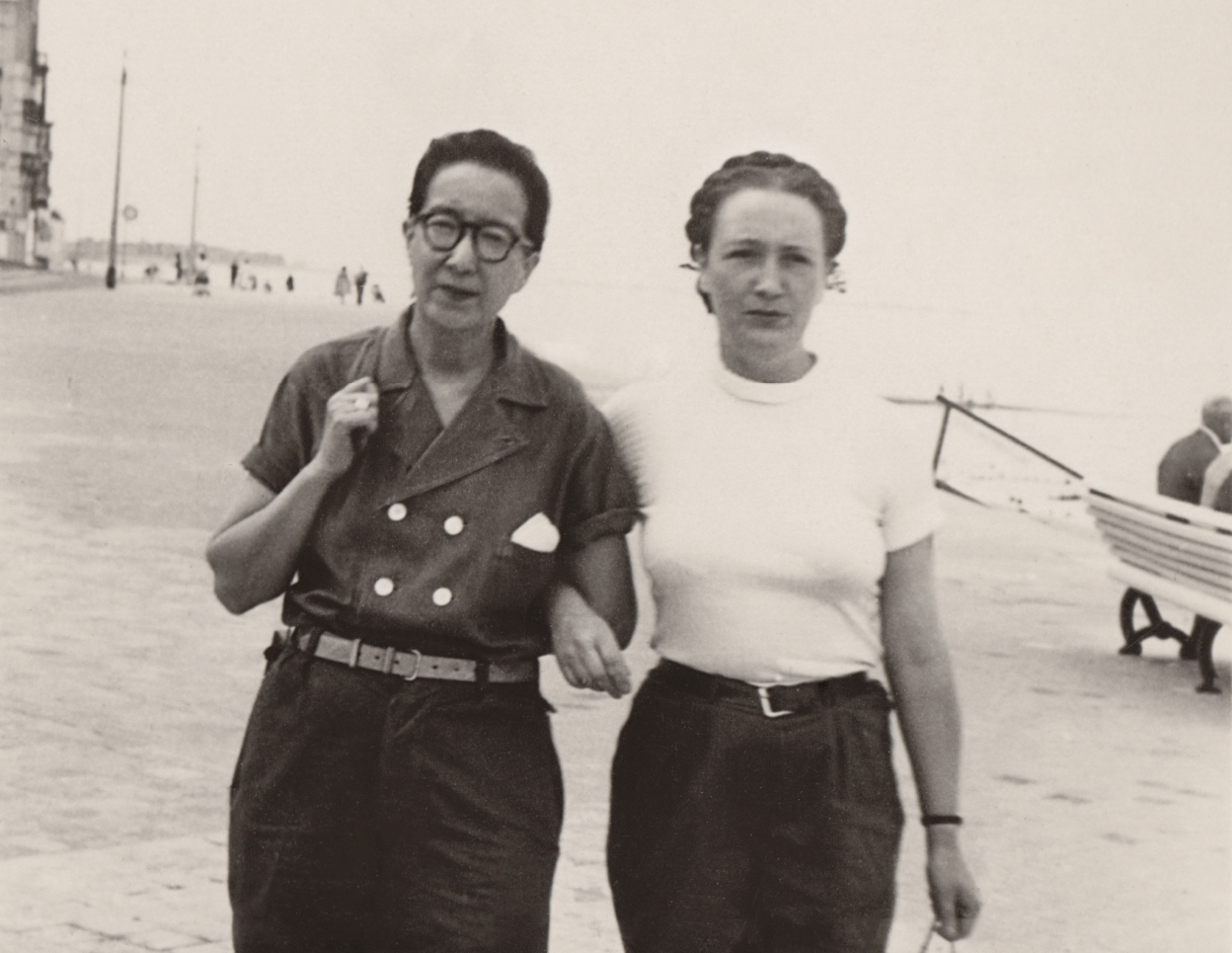