Danish and British soldiers are part of the International Security Assistance Force (ISAF), which was formed by NATO in response to the U.S. call for support in Afghanistan. But the political mechanism that is sending them to a far-off land to fight appears to matter less to the young soldiers than what they are told is the gist of their mission: to protect the Afghan people and help them rebuild their country. 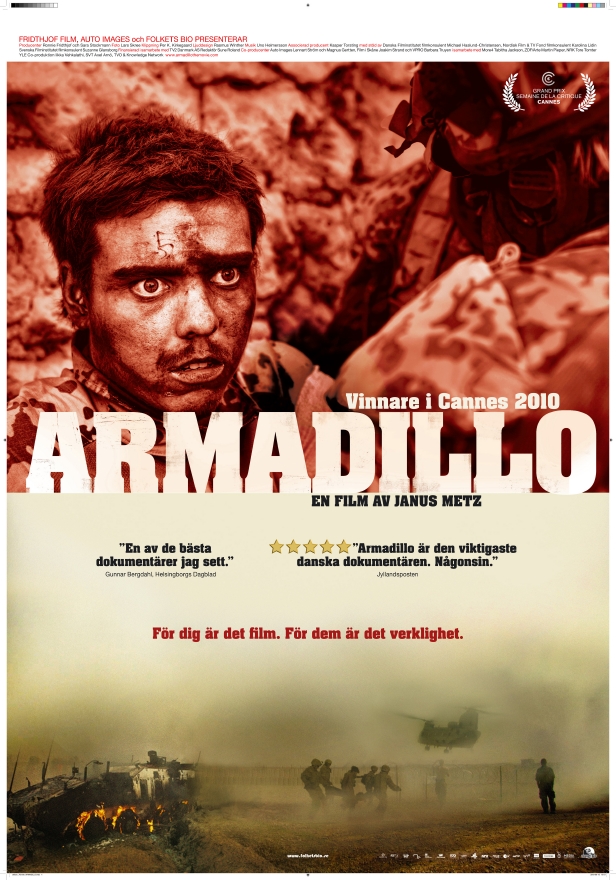 Auto Images is the Swedish co-producer of Armadillo. 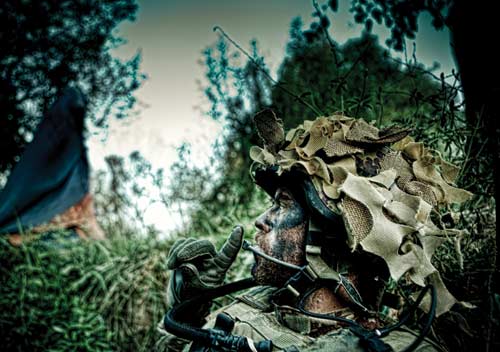 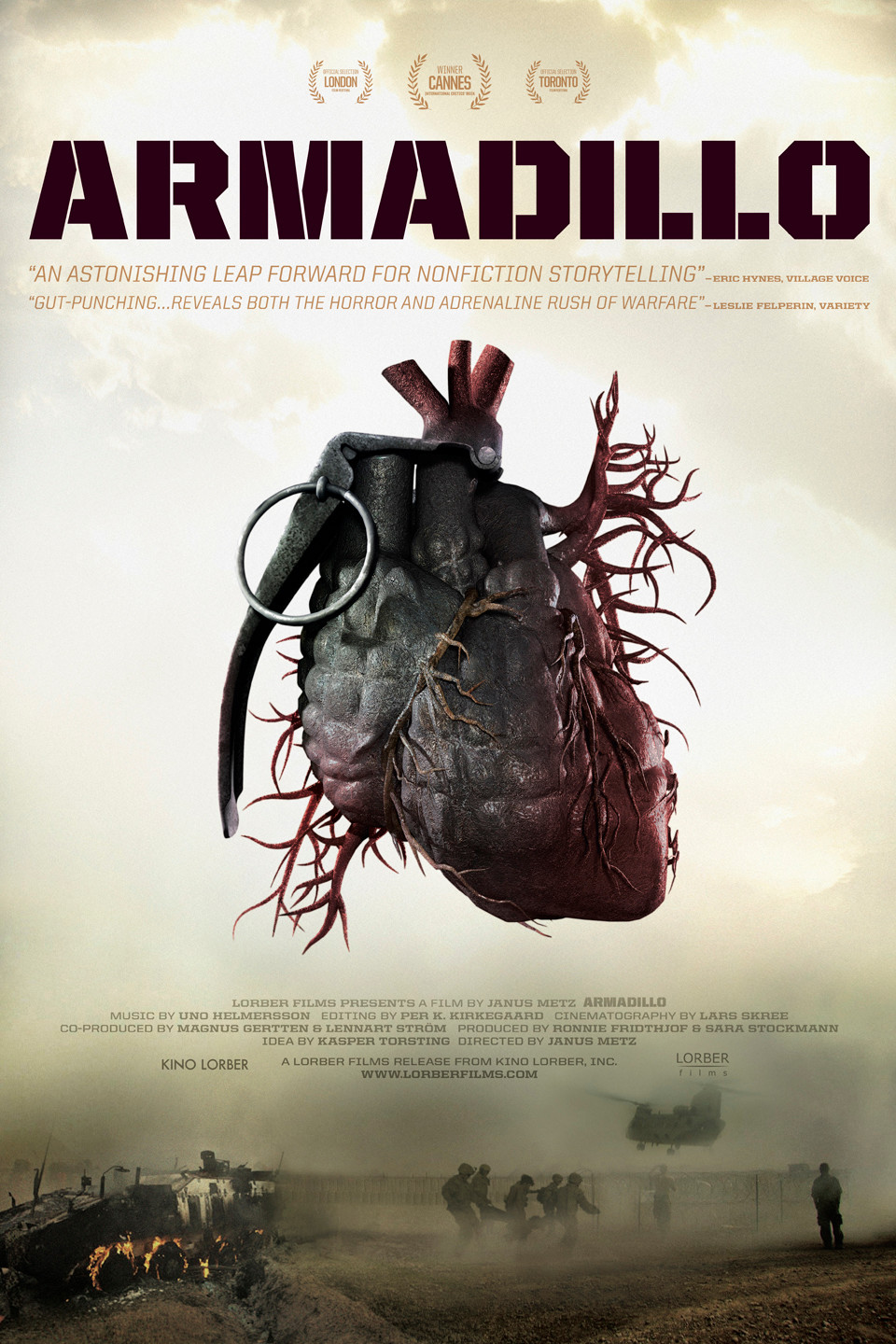