Our wonderful co-production Fat Front is now available at SVT. It is broadcasted at SVT1 prime time tonight, August 18 at 21:00. The film is also available at SVT Play for audiences in Sweden. If you are outside Sweden, you can find Fat Front at a VOD platform near you.

Fat Front is the story about Helene, Marte, Pauline and Wilde. They are Scandinavian women who proudly call themselves fat. They’re part of a growing fat-activism movement that fights for body positivity and inclusivity. The message is that you’re beautiful just as you are.

Fat Front is directed by Louise Detlefsen and Louise Unmack Kjeldsen and produced by Malene Flindt Pedersen at Hansen & Pedersen Film og Fjernsyn in Denmark. The film is co-produced by Auto Images and we have had the great honour of working with composer Jenny Wilson, who created a fantastic soundtrack to the film.

Here you can stream Fat Front at SVT Play. 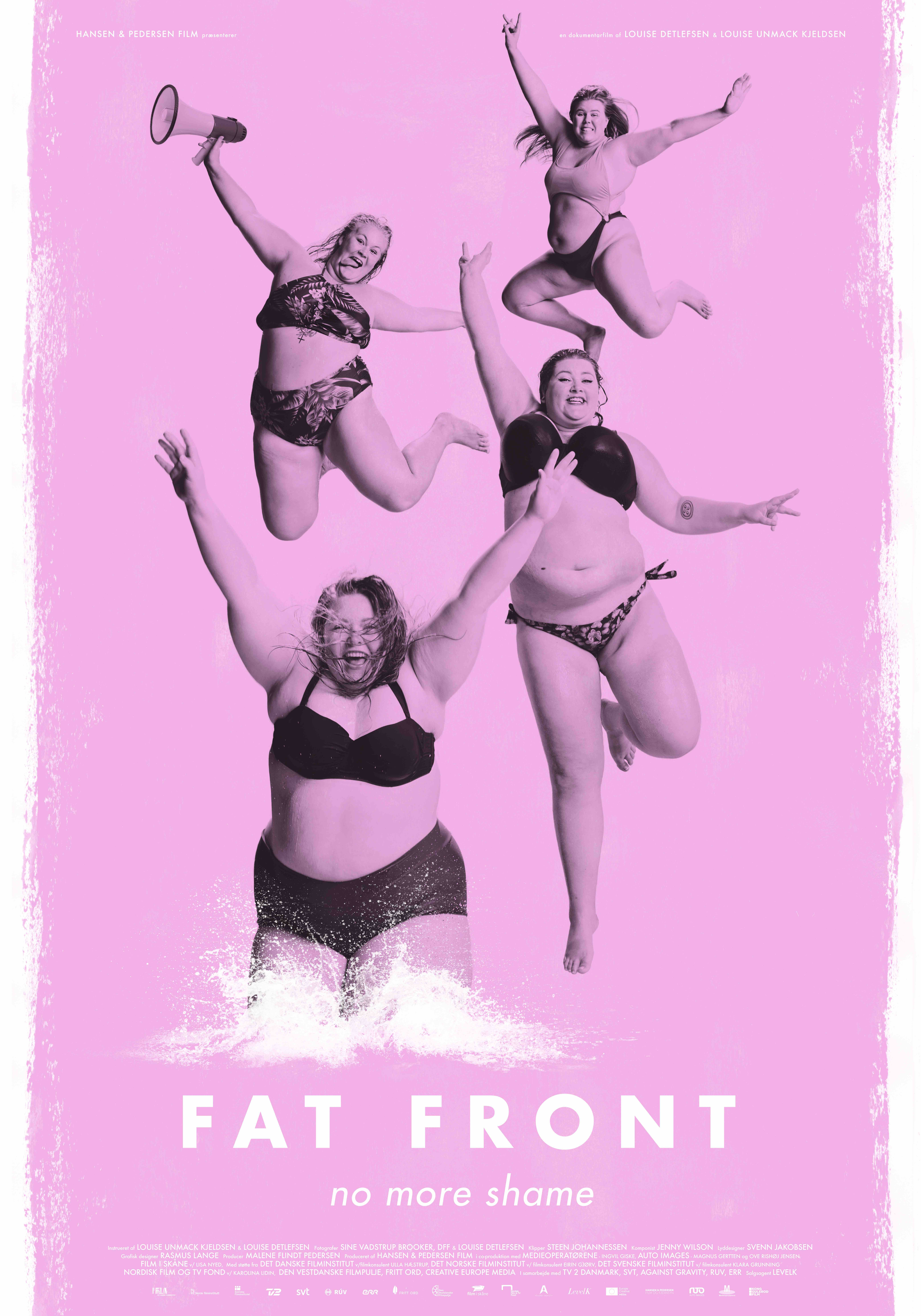