At the moment no less than five Auto Images documentaries are featured on SVT Play. So, take the opportunity to go in and see some of our classics but also our latest international documentaries. Or check the Auto Images streaming page to see more of our films.

In Caroline Troedsson's court case thriller Patriotic Highway, the Swedish international judge Marie Tuma is facing big challenges during the corruption case against the top politician of Kosovo, Fatmir Limaj. The film was awarded with a special mention at the ALB DOC festival in Sarajevo. See Patriotic Highway at SVT Play. 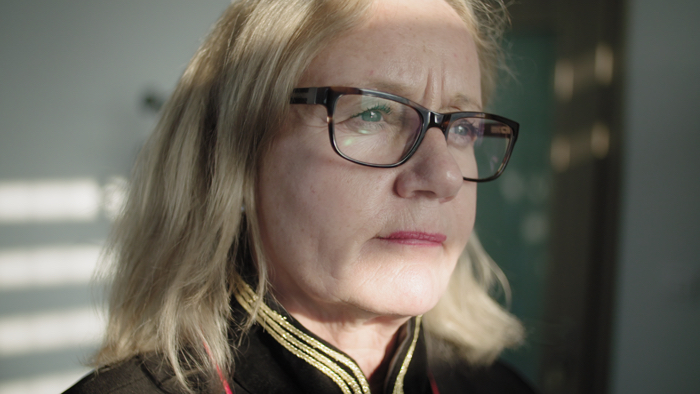 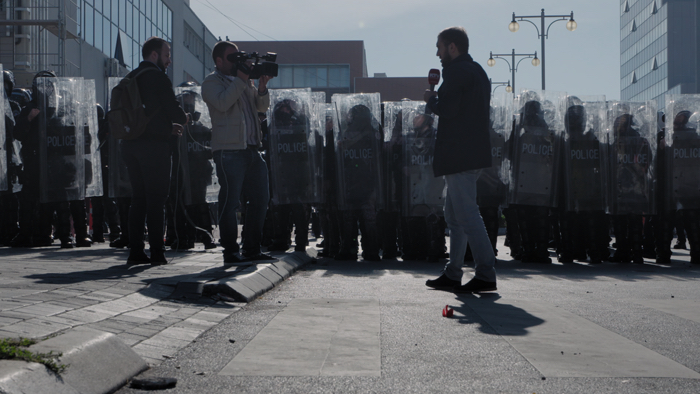 If you want to see international versions of Auto Images productions or if you cannot access SVT Play, check out our Auto Images streaming page. 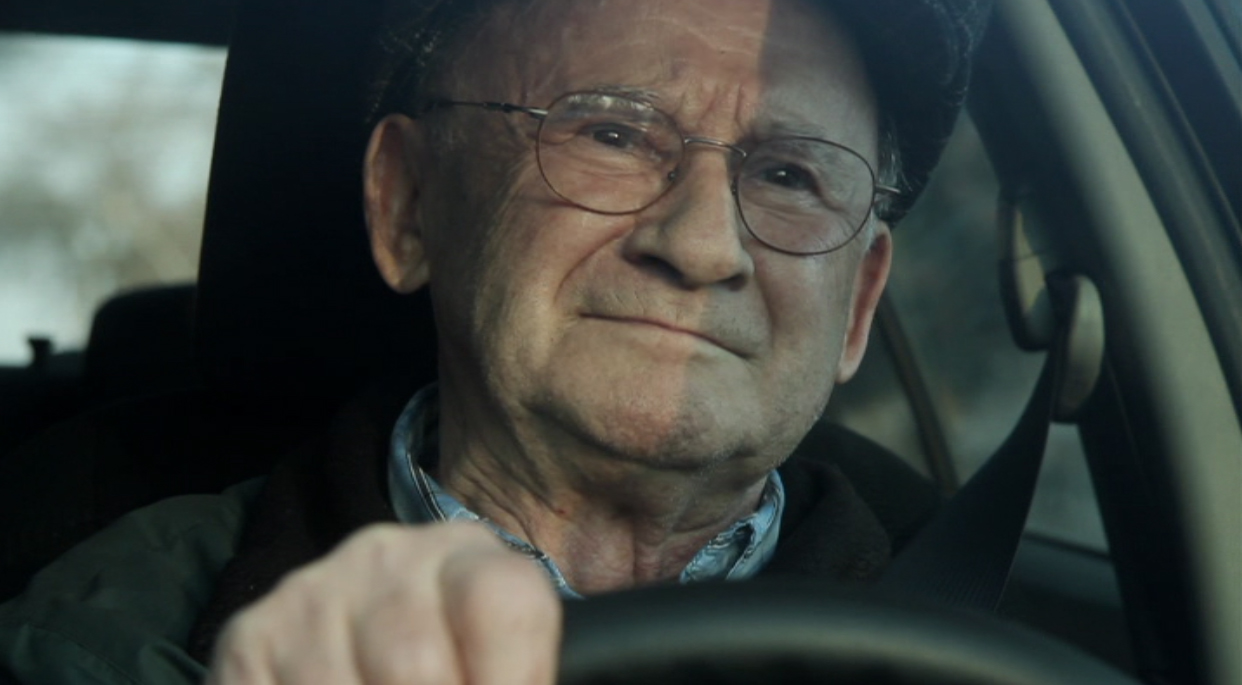